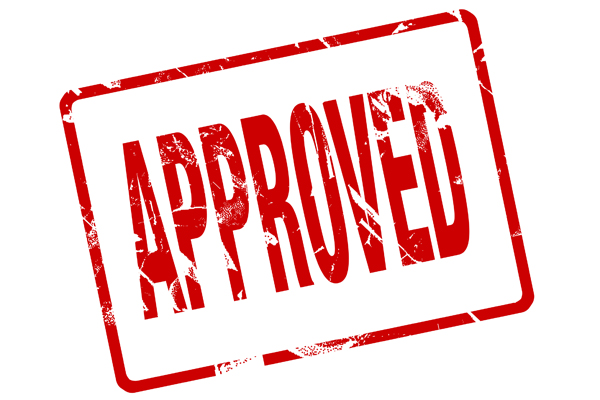 The vaccination schedule for MenHibrix is a four-dose series given at two, four, six, and 12 through 15 months of age. The first dose can be given as early as six weeks of age and the last as late as 18 months of age. MenHibrix was developed to align with the Centers for Disease Control and Prevention's recommended infant immunization schedule for Hib vaccination and to allow for vaccination against meningococcal groups C & Y without adding additional shots.

"All of us at GSK Vaccines look at this approval as a good day for infants, toddlers and healthcare providers," said Mr Leonard Friedland, MD, vice president, head, clinical and medical affairs, North America vaccine development, GSK Vaccines. "MenHibrix gives healthcare providers the option of combining Hib immunization with meningococcal C and Y immunization without increasing the number of shots for infants and toddlers."

The basis for FDA approval of MenHibrix included data GSK submitted from clinical trials conducted in the United States, Mexico, Australia, Belgium and Germany over seven years in which 7,521 infants and toddlers received at least one dose of MenHibrix. Of these participants, 3,349 were located in the United States. Adverse events in clinical trials included pain and redness at the injection site, irritability, drowsiness and loss of appetite.