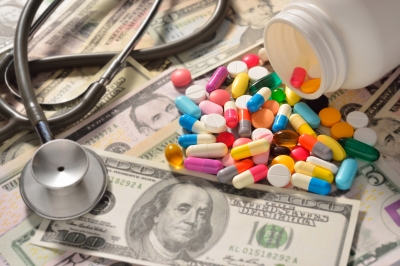 Singapore: Orexigen Therapeutics and Takeda Pharmaceuticals have filed a lawsuit in US against Actavis for filing an abbreviated new drug application (ANDA) to market and sell generic versions of Contrave prior to the patent expiration in US.

In accordance with the Hatch-Waxman Act, as a result of having filed a lawsuit within 45 days of the Paragraph IV certification notice, FDA approval of the ANDA will be stayed until the earlier of (i) 30 months from Takeda's receipt of the notice or (ii) a District Court decision finding that the identified patents are invalid, unenforceable or not infringed.

Contrave, approved by the United States Food and Drug Administration in September 2014, is indicated for use as an adjunct to a reduced-calorie diet and increased physical activity for chronic weight management. Takeda Pharmaceuticals holds North American rights to Contrave and commercializes the medicine in the United States. In Europe, the medicine was approved in March 2015 with the brand name Mysimba.