The conference is hosting eminent researchers and industrialists who are discussing the latest findings on HIV vaccines and cure research, the impact of PrEP use, recent research on the global gag rule and its impact on communities most affected by HIV, and more 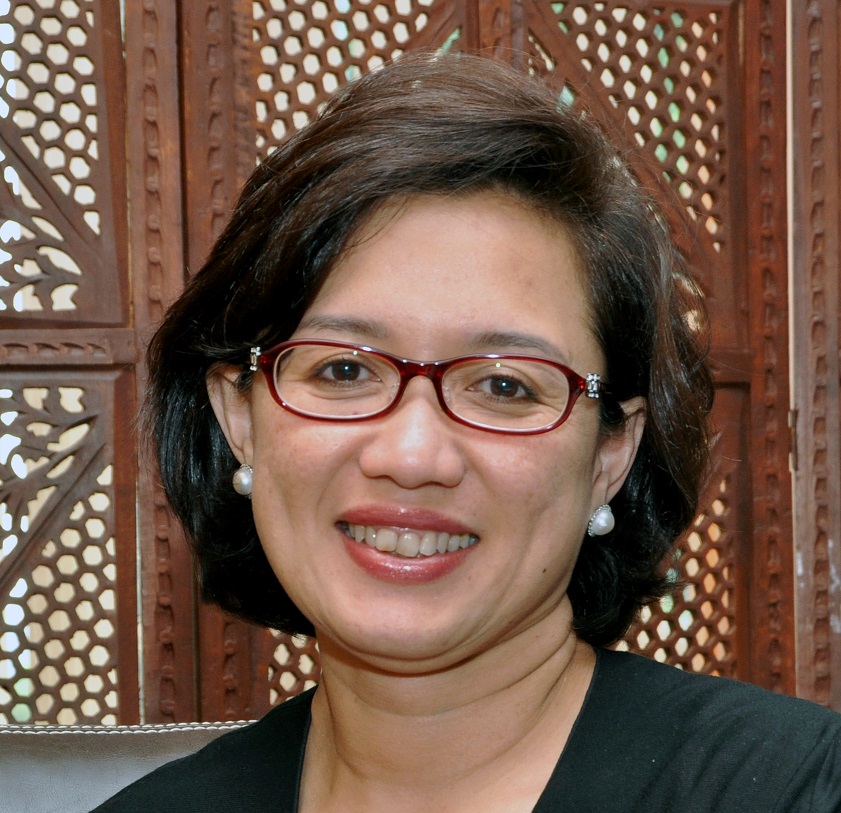 Asia Pacific has long been battling a debilitating and complex epidemic – HIV/AIDS. In 2018, UNAIDS reported that APAC region saw approximately 310,000 new HIV infections, causing the total prevalence to surge to an alarming 5.9 million. In the same year, roughly 200,000 people have died from AIDS-related illnesses, and these deaths have continued to escalate.

While there have been great strides to boost access to antiretroviral therapy (ART), it is apparent that Asia Pacific still lags behind other regions like Africa in its HIV response. A significant proportion of those affected, including more than one-fifth of HIV-positive children under age 15, still lack access to ART. Additionally, almost half of HIV-positive pregnant women in our region do not have access to antiretroviral medicines that is necessary to prevent mother-to-child HIV transmission.

From June 6 to 10 July, the world’s largest conference on HIV/AIDS, AIDS 2020: Virtual, is hosting eminent researchers and industrialists who are discussing latest findings on HIV vaccines and cure research, the impact of PrEP use, recent research on the global gag rule and its impact on communities most affected by HIV, and more. In light of the recent COVID-19 epidemic, the conference is also focusing on brand-new COVID-19 and HIV data, showcasing how HIV intersects with the COVID-19 epidemic.

In 2018, an estimated 37.9 million people were living with HIV (including 1.7 million children), with a global HIV prevalence of 0.8% among adults. About 21% of these same people do not know that they have the virus.

Young people (aged 15–24 years) accounted for about one-quarter of new HIV infections in the region in 2018. Additionally, the region sees rising HIV prevalence and high HIV incidence among young men who have sex with men (<25 years).

We see an improvement in HIV testing, but we are still far from reaching our targets. The proportion of people who knew their HIV status increased from 58% [45–76%] in 2015 to 69% [59–85%] in 2018. Furthermore, linkage to HIV treatment and care services was poor in several countries, particularly Afghanistan and Indonesia, where more than half of the people who knew they were living with HIV were not accessing antiretroviral (ARV) therapy in 2018. Only half of PLHIV in Asia and the Pacific were virally suppressed.

The coverage of HIV prevention services including PrEP, ARV, and laboratory services – for example, machines for viral load testing and drug resistance testing – is still very limited in areas with wide geographical coverage. This is especially so for services in remote or conflict areas.

The Governing Council discussed and debated widely whether the approach should be to delay the conference, move to another venue or have it completely virtual. We opted for holding the conference at the same time as planned as there is so much HIV science to be presented and researchers and scientists had already submitted their abstracts. It would have been a huge disappointment to everyone had the conference been canceled or postponed.

Many of those who were planning to attend are now working on the front lines in the response to COVID-19 around the world. We have a responsibility to not put any of these individuals – or their home communities – at risk, nor redirect their efforts at a critical time in the response to the pandemic.

As with all IAC, we have a very rich and diverse program covering all aspects of HIV – from basic science to policies. In all there are more than 600 virtual presentations and events at the conference.

The Covid 19 pandemic has impacted HIV prevention and sexual reproductive health services to KPs and affected populations. Many outreach programs were stopped or provided limited services during the lockdown. Access to ART was also affected where multi-dispensing ART i.e. extending the ART supply is not implemented in some countries. The Covid 19 pandemic also affected the health product supply chains, including logistics and shipping in some countries. The increase of domestic and gender-based violence, negative social-economic impact on affected population especially sex workers, impact on mental health and quality of life, and changes in risk behaviors pattern were also observed.

In the conference, we will be discussing studies on PrEP uptake among women in PEPFAR countries and the US, the real-world impact of PrEP use in East Africa and outcomes of HIV-exposed but uninfected children in South Africa. The conference will also cover recent research on the global gag rule, its impact on communities most affected by HIV, and the latest findings on HIV vaccines and cure research.

Close collaboration with the government is vital to ensure decentralization and integration of services. Furthermore, the involvement in National Strategic Planning for HIV is important; for example in Myanmar, laboratory providers are heavily involved in the strategic planning of PSM and treatment support theme.

It is also key to work with civil society organizations (CSOs) and community groups on scaling up prevention and treatment services to key populations. Additionally, private-public partnerships - for example, working with GPs, private hospitals and CSO – are essential to scale up HIV services.

For registration and further insight on AIDS 2020: Virtual https://www.aids2020.org/