By the second quarter of 2021, Bioeconomy Corp awarded the BioNexus Status to 250 companies which contributed to Malaysia’s economy by $963.5 million (RM4 billion) in cumulative realised investments and $289 million (RM1.2 billion) in revenue. 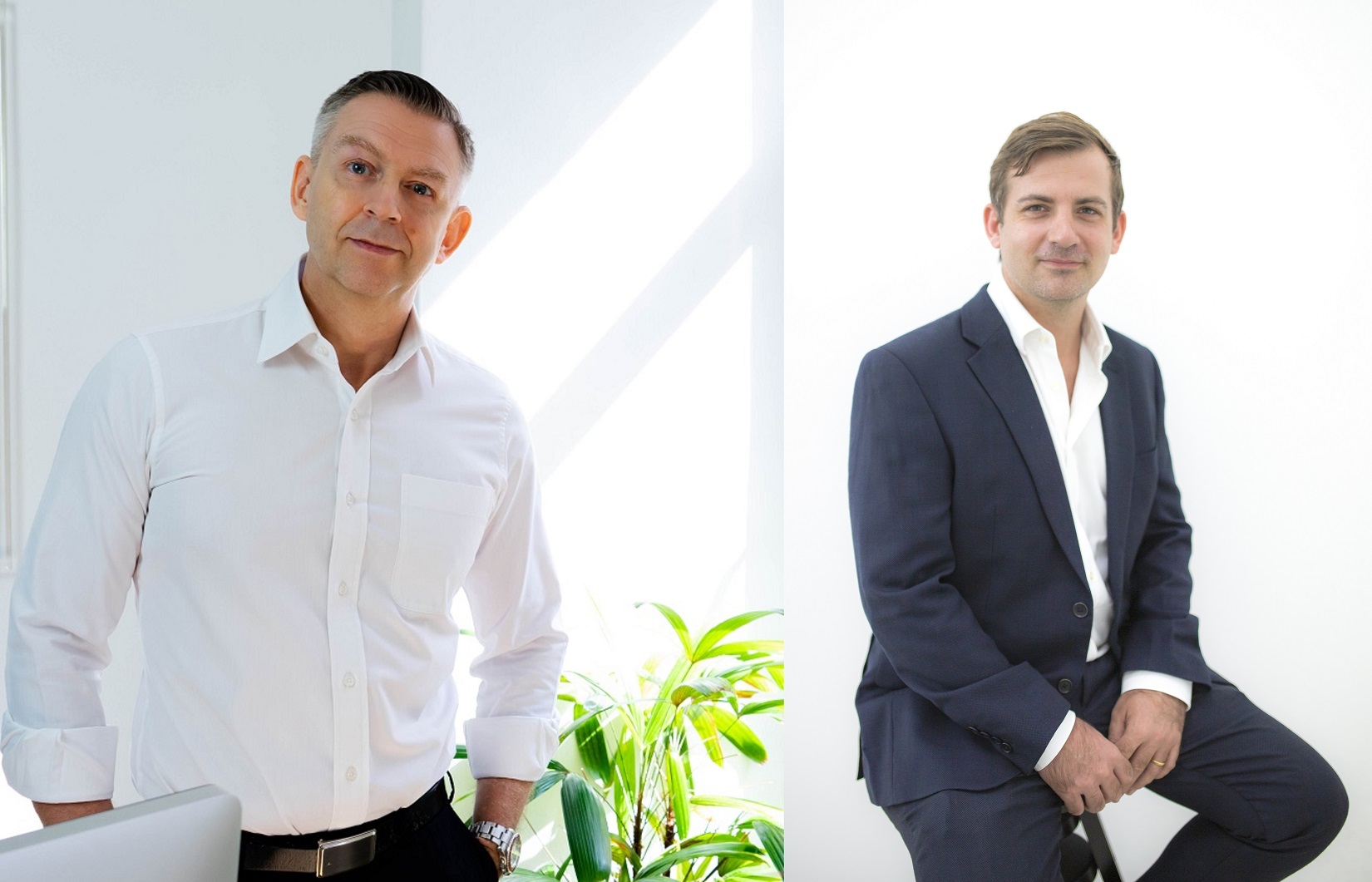 Malaysia is strategically positioned to make the country a much-sought-after hub of Bioeconomy. In 2020, it completed the final phase of the National Biotechnology Policy (NBP) and is betting on its Bioeconomy sector to drive a robust economic recovery through programmes and initiatives of Bioeconomy Corporation. As a regional leader in this sector, being the second country in Asia and the first country in South East Asia to announce a national Bioeconomy initiative, Malaysia has already set the ball rolling. Moreover, in line with the National Recovery Plan, it has also framed a Bioeconomy blueprint to address pandemic challenges and to boost various sectors that are crucial to the economy. The country is poised to globalise bio entrepreneurship by bestowing fiscal incentives and grants through special BioNexus Status, effectively making it a major global player to reckon with, in the bioeconomy space.

In the year 2005, the Malaysian Government launched the National Biotechnology Policy (NBP) with the theme ‘Biotechnology for wealth creation and social well-being’ to advance the development of three economic sectors like agriculture, healthcare and bioindustrial manufacturing. The initiative was the first national Bioeconomy initiative in the Association of Southeast Asian Nations (ASEAN) and second in Asia after China. There are nine ‘thrusts’ of the National Biotechnology Policy aiming to nurture an empowering life science ecosystem in academia, R&D and commerce communities for stimulating the bio-based sectors. These trusts cover core research, product development, human capital development (BioAcademy), financial infrastructure, legal and regulatory framework, and strategic progress in association with the national support system.

Bioeconomy Corporation creates a platform for the private sector to channel and maximise commercial opportunities in bio-based industries. It supports new and established companies in the private sector by facilitating networking opportunities, collaboration with government stakeholders, commercialisation of research and development (R&D), and showcasing new bio-based projects and technologies which raises Malaysia’s profile as an investment destination. This will also accelerate the development of local bio-based businesses while creating new jobs and business opportunities.

By the second quarter of 2021, Bioeconomy Corporation awarded the BioNexus Status to 250 companies which contributed to Malaysia’s economy by $963.5 million (RM4 billion) in cumulative realised investments and $289 million (RM1.2 billion) in revenue.

"Malaysia is a democratic nation with the highest level of development behind Singapore in the South-Asia and South-East Asia regions. Factors that contribute to the attractiveness of Malaysia as a destination for foreign direct investment are the rule of law and a business-friendly environment not stifled by an overwhelming bureaucracy, frequent policy changes, or an unreasonably high burden of taxes and duties, all factors that pose significant risks for business and investment in many other nations in this global region" says Dr. Finn Zedler, Founder and Managing Director at ADT Biotech Sdn Bhd, which has been awarded the BioNexus Status.

Dr Zedler further adds, "Malaysia is home to an educated and increasingly skilled and talented workforce from diverse backgrounds with a good command of English, making it easy to recruit a competent and proficient team meeting the local business needs paired with the ability to communicate and interact on the global stage without cultural or language barriers. Besides a world-class infrastructure, it is important to mention a strong commitment from government to foster the growth of the biotechnology industry, an effort spearheaded by the Bioeconomy Corporation".

Tom Berry, Founder and Co-Chief Executive Officer at Nutrition Technologies Sdn Bhd who has also been awarded the BioNexus Status shares his experience on Foreign Direct Investment (FDI) which the company has made recognizing enthralling bio ecosystem in Malaysia.

Mr Berry explains, "As a foreign company, we were drawn to invest in Malaysia not only because of the large availability of traceable raw materials but also because of the abundance of talented biotechnology graduates. Bioeconomy Corporation was the first agency we engaged prior to investment and the team’s diligent assistance in introducing us to relevant stakeholders, potential suppliers, and customers were fundamental to our initial success. Since incorporation and particularly during the COVID crisis, the team has been exemplary in continuing this support, both through helping us engage with relevant authorities as well as attracting new talents through their Biokerjaya @ My Future Agro programme. With the limited network in Malaysia and this region, this kind of assistance was crucial to our investment and we continue to be ever grateful for their continued support.

In the fast-paced field of changing technology, supporting discoveries, and innovations in biotechnology are thus key to ensuring research is transformed into marketable products which will drive the Bioeconomy. Active engagements with various local and foreign investors such as private VCs, corporations, financial institutions, and angel investors are increasing the access of funding and business at biotechnology companies and bio-entrepreneurs. With the continual support of the government, stakeholders, and investors in Malaysia’s Bioeconomy agenda, Bioeconomy Corporation is strengthening forces to achieve economic, social, and sustainable development. Overall, Bioeconomy creates an inclusive ecosystem by accelerating the growth and unlocking value in the bio-based industry across the bioscience, healthcare, bio-industrial, and agriculture sectors.