Mr George Baeder, Quintiles: Companies will fail to leverage on what China has to offer in 2013 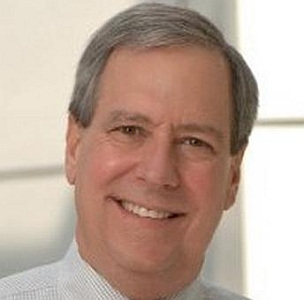 China's role in the global drug industry will fundamentally change; most companies will fail to capitalize on this opportunity. Prepare for the world of traditional Western drug development to be turned upside down as China reaches an inflection point that will have far-reaching consequences.

The old way: China as a manufacturer and market for low-cost drugs and generics. The new way: China as locus of innovation - inexpensive development; faster approval (using China's 'green channel' for accelerated development of novel therapies); and rapid China-only launch. This fundamentally changes biopharma's development and commercialization model and China's role in that model.

News from China in 2013: its transition to epicenter of innovation in development and commercialization, and success stories about forward-thinking companies pioneering this new model. A new reimbursement model will emerge, with more authority given to provinces; private insurance schemes developed for specific diseases; and for innovative drugs that show value, reimbursement levels that keep final costs to consumers reasonable.

While affordability will limit participation, it will lay the groundwork for future expansion of private insurance in China. Cost-effectiveness and health outcomes - backed by scientific evidence about how drugs work in the real world - will begin to drive reimbursement decisions. Innovative drugs that deliver value will play on a more level playing field with low-cost generics in 2013.