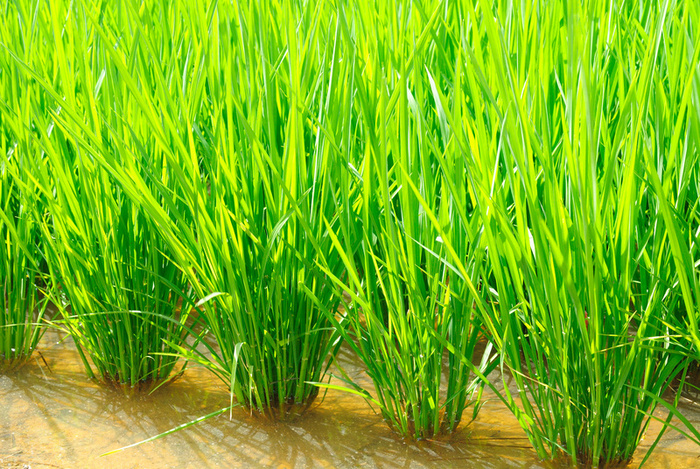 Rice as vehicle for molecular pharming

Human serum albumin (HSA) is a soluble protein that functions primarily as a carrier protein for steroids, fatty acids, and thyroid hormones, and plays an important role in stabilizing the extracellular fluid volume. HSA is widely used clinically to treat serious diseases and in the pharmaceutical industry. The market demand for HSA is estimated to be more than 600 tons per year worldwide, with 180 tones in China alone.

Currently, commercial production of HSA is primarily based on collected human plasma, which is limited in supply but of high clinical demand, not the least in China. It was reported that the shortage of human plasma led to a rapid increase in its demand. Furthermore, there is an increasing public health concern with plasma-derived HSA (pHSA) with its potential risk for transmission of blood-derived infectious pathogens such as hepatitis and HIV. To eliminate the potential risk of viral contamination, regulatory agencies have encouraged pharmaceutical companies to use non-animal-derived sources for pharmaceutical production. Thus, the development of a low-cost method for the production of recombinant HSA (rHSA) is essentially a safer and potentially unlimited alternative to pHSA.

In recent years, various plasma product alternatives have been developed in the world. Companies from Europe, America and Japan have spent a lot of capital to accelerate the commercial production of recombinant albumin. In the international markets, the replacement of blood products by recombinant human serum albumin is gaining popularity. The expression systems of bacteria, yeast and transgenic animals/plants or other systems have been used to produce recombinant human serum albumin (rHSA), however, none of them have been successfully commercialized due to various disadvantages.

Table (below): Advantages and disadvantages of different expression systems

Wuhan Healthgen Biotechnology Company has developed an Oryz HiExp platform to solve the problems that other expression systems are experiencing. Oryz HiExp has many advantages, including high expression level, cost-efficiency, simplicity of processing, high quality, enhanced safety and is also environmental friendly.

Figure (below): The process of molecular pharming