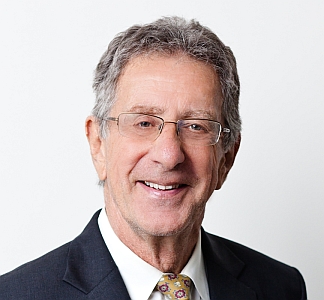 All of the 14 biosimilars that have been approved by the European Medicines Agency fall into one of only three classes: human growth hormone, colony-stimulating factors, and erythropoietin. The oldest of biologics, insulin, still hasn't been approved as a biosimilar, nor has interferon alpha. Prediction: insulin and interferon alpha still won't make it in 2013. They are just too complex.

More biosimilars entering the market will accelerate the transformation of the biopharma industry, and 2013 will see a tipping point as companies face a stark reality: change to a more efficient model or continue a downward spiral. Companies in the former group will step away from the traditional linear model of drug development and embrace a wheel-and-spoke approach, partnering with companies that can provide non-core functions more efficiently and on a variable-cost basis.

The hub of the wheel will be occupied by contract research organizations with proven experience in delivering results in an alliance-heavy environment - and willing to assume risk in return for greater potential rewards.