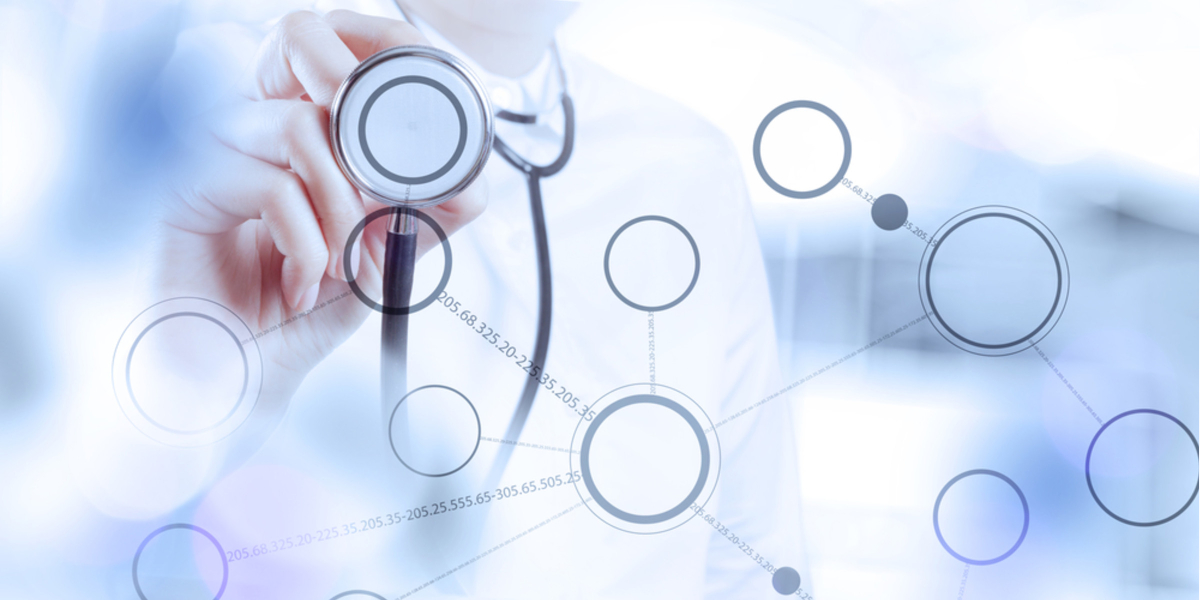 Historically, getting patients in clinical trials is the biggest challenge to healthcare breakthrough. But now data can used to replace patients in clinical trials. A key priority for the life sciences and pharmaceutical industry is to speed up clinical trials in order to bring treatments to market faster. But modernizing clinical trials is easier said than done, with the large number of participants needed for trials and participants’ fears of being assigned to placebo (‘fake’ treatment) proving to be a challenge. This can be eased by using an innovative approach to collect comparison data, the synthetic control arm (SCA). In order to understand this phenomena in detail, BioSpectrum Asia got in touch with Dr Xiang Yin, a Senior Lead Biostatistician at Medidata Solutions (Acorn AI).  Medidata Solutions is an American technology company that develops and markets software as a service for clinical trials.

What is the basic concept behind ‘synthetic control arm’?

Unlike a traditional randomized clinical trial (RCT) which collects control data from patients who have been assigned to a concurrent control, a synthetic control arm (SCA) utilizes historical clinical trials and applies statistical methodology to select historical patients who before study treatment are the same as the baseline condition of  patients enrolled into a single-arm trial or assigned to the experimental arm in a RCT with a compromised control arm.

In instances of a serious medical condition for which a new medical product may fulfill an unmet medical need, the US FDA may grant accelerated approval of that product based on early evidence of efficacy from a surrogate endpoint (e.g., tumor shrinkage) with confirmatory evidence of clinical benefit (e.g., increased mortality) required after marketing begins and usually provided with randomized controlled phase 4 studies.  At the time of accelerate approval, at least a suggestion of efficacy is present for these products and in a setting of unmet medical need they are generally sought after by patients even before the confirmatory trial is complete.  As such, accelerated approvals allow patients early access to new therapies.

However, the accelerated approval can make it difficult to complete the confirmatory trial. Since the drug has preliminary evidence of efficacy and since it is available in market, trial subjects who are randomized to the control arm may instead choose to drop out and seek the treatment themselves. With a tendency of higher drop out rate on the control arm, or increased cross-over incidences from control to treatment arm, this can result in a disproportionate number of patients and follow-up time on control and treatment arm, which violates the statistical assumptions for proper analysis and meaningful interpretations of the results. Historical trial data are more robust and reliable in the sense that patients did not have the experimental treatment or even similar treatment options were likely not available at the time of the historical trial since they were conducted before the accelerated approval in an area of unmet need.

In addition, single arm trials are often seen in some clinical settings (e.g. rare disease and pediatric studies) where randomized control is not feasible due to small disease population and/or ethical concerns. Leveraging historical clinical trial data, especially patient-level data, can provide a valuable comparator to the experimental therapy.

With the implementation of an SCA that is built from historical trial data, this can potentially provide a control for comparison to the single arm trials (e.g. many early phase oncology trials), augment existing concurrent controls or replace the compromised controls in confirmatory trials in a way mimicking RCTs.

What are the key differences between SCA that Medidata has compared to competitors?

Medidata is a pioneer in SCA development and in one case study sponsored by Friends of Cancer Research has successfully replicated the overall survival of a randomized control with a SCA built from historical clinical trials data in non-small cell lung cancer. Since late last year, the new FDA framework on utilizing real-world evidence has become a hot topic amongst many pharmaceutical companies who wish to leverage these data to support their clinical trials and to improve regulatory decisions. Clinical trials data is widely regarded as more precise and reliable as real-world data and so could be even more beneficial in these settings.

Although some companies are now loosely using SCA to refer to an external control made up of real-world data, Medidata’s SCA is created from historical clinical trial data. Real-world data may be gathered from multiple sources including but not limited to electronic health records, registry data, laboratory tests, wearable devices, insurance claims and even social media. Hence the quality of real-world evidence may be equivocal as compared to past clinical trial data which have undergone rigorous analysis and were collected under well-defined eligibility criteria and conditions.  Since Medidata’s SCA leverages clinical trials data compared to others utilizing real-world data the SCA is more consistent with current-day clinical trials for which the SCA is intended.

What are the clinical and operational benefits of SCA in clinical trials?

As SCA evolves to become more accepted by FDA and other regulatory authorities worldwide, the potentials of SCA can be far-reaching. To name a few, these include:

With SCA, does it mean that all trials become single arm trials?

No.  There are some indications where randomization is ethical and feasible.  In these cases, it is scientifically appropriate to continue to study these indications through RCTs.  The RCT is still generally deemed as the gold standard for drug development owing primarily to the balance between treatment groups afforded by randomization and when used, the objectivity provided by blinding.  The Medidata SCA is intended for indications where randomization is problematic for ethical or practical reasons, such is the case with study of accelerated approvals and some early phase trials. Each SCA is quite specific to the indication and trial and there is no "silver bullet" but there are increasingly lessons we can learn from synthetic control submissions that can enable us to use them in the future, not necessarily in lieu of the RCT but in support of it.

How is Medidata leveraging the benefits of SCA?

Built on Medidata’s vast pool of clinical trial data, the SCA advances the scientific validity of single arm studies without affecting to a material extent the speed and cost of the trial.  RCTs that have been compromised by patient’s unwillingness to enroll or continue in the protocol prescribed control treatment and therefore in need of a valid and comparable controls can benefit from SCA.

What are the challenges in implementing the concept of SCA in the long run?

Although the concept of SCA is poised to revolutionize difficult-to-conduct clinical trials in the near future, there are still some challenges that would need to be addressed in collaboration with the global regularity authorities.

The first challenge is increasing the success rate in clinical trials. For a new medication to start its journey from early phase discovery to final marketing approval, it takes six to seven years on average in clinical trials and the success rate is less than 15%.  There could be many factors attributing to the low success rate, such as added complexity in its operations and clinical inconsistencies across multiple test sites. Solutions could include improving the trial designs in both early and late phases or to use biomarker-guided capabilities that ensure a more stringent patient recruitment especially in large scale clinical trials.

The second challenge is improving trial efficiency and lowering trial costs. It is well-known that clinical trials are expensive, and the cost keeps increasing over time.   The average cost to research and develop each successful drug is estimated to be $2.6 billion. Besides streamlining resources and optimizing research and clinical operations, companies have sought other methods to further enhance trial efficiencies and implement cost-saving methods. Some solutions include using master protocols where pharmaceutical companies cross-share resources and create innovative trials like platform trials, basket trials, umbrella trials or other adaptive trial designs. Recently adoption of new technology such as artificial intelligence is seen as holding great hope to help improve clinical trials.

What may deter trialists from adopting SCA given all the benefits of it?

Some trialists may not be adopting SCA yet as they fear lack of regulatory acceptance.  Acceptance of the use of SCA by FDA and/or EMA in future marketing applications will help to calm these concerns but to date, submissions like these have not existed.

Additionally, there may also be a fresh level of skepticism by biostatisticians who feel that there can be remaining confounding factors or missed information that are not fully adjusted in the process of building an SCA. Although the patient profiles are matched based on eligibility criteria amongst others, there might still be some unobserved confounders that affect the SCA modelling. Also, the trends of standard of care change over time, which could cause historical data to become obsolete. Beyond that, population of people may also evolve over time. With patient profiles evolving in different time period, there may already be some differences due to, for example, different treatment interventions in the past. Statistical approaches, sensitivity analysis and various models for SCA construction, are being explored to address the potential issues and concerns.