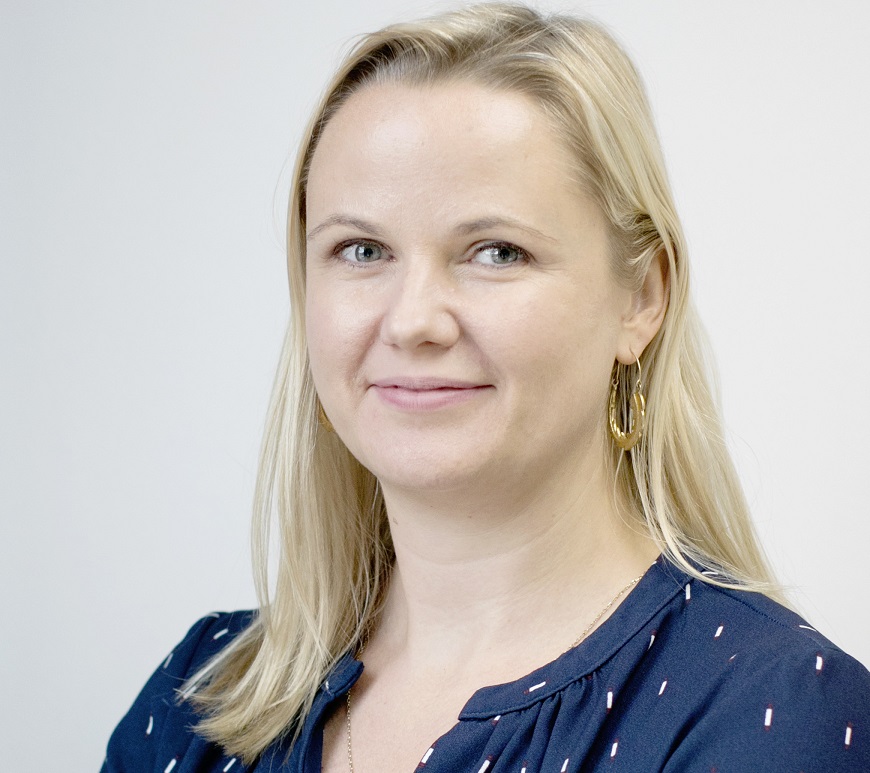 From 230 vaccine candidates, seven COVID-19 vaccines are being used in at least one country, three of which have been developed in Asia. The unquestionable scientific achievements are now giving way to the challenging logistical and human task of worldwide vaccination programmes. As new strains of COVID-19 develop and spread, intense interest in the rollout will only heighten. This situation comes with reputational opportunities and risks for the pharmaceutical industry, and much will hinge on how well roll-outs are managed and the communication around them.

The research and development (R&D) feat that has occurred over the last year is unprecedented and recognition is high among experts and the general public alike. Beyond R&D, AstraZeneca has already pledged to provide the vaccine at-cost for poorer countries and wealthier countries during the course of the pandemic, a commitment that should be commended. Notable changes in global perceptions about the industry, one that often is viewed with suspicion, are yet to be fully realised but the potential is significant. However, much rides on how global access to the vaccine occurs and ultimately the success of the national rollouts.

COVAX, the global initiative to ensure rapid and equitable access to COVID-19 vaccines for all countries, estimates that if access is not equitable, the death toll could be doubled worldwide. Many Asian countries will be reliant on COVAX to afford and access the vaccines, so the recovery in the region will be dependent upon the initiative working well.

These worthy efforts, however, could be hampered by richer nations prioritizing their own populations. The World Health Organisation’s Tedros Adhanom, saw the 42 bilateral agreements a potential ‘catastrophic moral failure’. However, the tide appears to be turning, with the US finally joining COVAX and Pfizer committing to supply 40 million doses to the initiative, adding to the 2 billion already secured. After COVAX begins rolling out the initiative this month, these tensions will no doubt remain.

Vaccination programmes tend to aim for herd immunity, where enough people have immunity that it significantly reduces the spread of the pathogen. The exact proportion of the population that needs immunity is unclear for COVID-19 but many estimates that we would need to inoculate around 60 per cent or 70 per cent of a population. Trust in the vaccines being administered is instrumental in reaching this critical mass. However, many still express doubts about the vaccine worldwide, and so vaccine hesitancy remains a key hurdle. Globally, only one in three people are ready to take the vaccine as soon as possible.   In many Asian nations this is higher, for example, in Singapore and Japan, only 18 per cent of people would be vaccinated as soon as possible and only 54% are willing to be vaccinated at all, well below the level needed.

The reasons for this are complex. The speed of the R&D process and approval, plus the fact that some vaccines are built on novel technology are making some anxious. In some countries, counterfeit medicines are an ongoing issue and confidence in the supply chain will be important. Technology like Zuellig Pharma’s eZTracker which allow people to test the authenticity of a product may well be an important part of the solution.  Cultural and religious factors are also at play in some countries. Whether the vaccines are halal is being hotly debated among Muslim communities in Indonesia, Malaysia and beyond. Governments, pharmaceutical companies and other partners will need to develop engaging communications strategies to reassure the public, recognising the complex emotions at play and the particular local issues.

Tackling misinformation will also be crucial. Social media is now one of the main sources of news and information for people across Asia, reinforced by word-of-mouth discussions. And people tend to seek out information that reaffirms a belief they already hold. This is fertile ground for misinformation to spread.

Adverse reactions are inevitable, as they are with all interventions, no matter how rare, and these will have particular attention in the media, online and among stakeholders. Careful planning, processes and most importantly, transparency and reporting, will be necessary to reduce the impact of these events on trust and reputation. People tend to be biased towards information that they see regularly so ensuring that success stories and the impact of vaccinations are shared and discussed will help counter any other noise.

Alongside this, the logistical challenge is vast. Asia alone represents over 4.5 billion people and India is undertaking the world’s largest vaccination programme. Providing access to large rural populations in Asia will be challenging. Careful reporting of any issues and transparency will be important to maintain trust in the vaccines that are being administered.

Manufacturing and distributing high quality vaccines, several of which must be kept at -80 degrees, on this scale is a monumental task. It is clear that pressure is already mounting from Western nations to increase the volume of doses available as supplies quickly run dry, with Italy recently threatening action against the pharmaceutical giants if their existing orders are not filled due to issues in the manufacturing process.

The reputational chance of our lifetime

This is likely to be the most high-profile health programme of our lifetimes and the intense media interest will mean that every mistake and success will be reported and dissected over dinner tables worldwide. The vast potential of the pharmaceutical industry’s R&D has been realised and rightly celebrated. However, the true success, and long-term reputational impact will be based on the messy reality of rolling out vaccination programmes worldwide over the coming years, and the effective communications that support it.