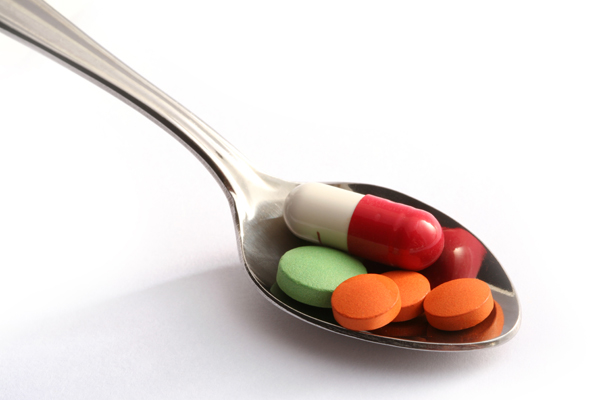 India's top drug regulatory body, the Central Drug Standard Control Organization (CDSO) is literally facing the heat, this summer. In May, the CDSO came under fire with serious allegations of corruption, and collusion with big pharma, leveled against it. It was made public by a parliamentary panel report released on May 8, 2012. The parliamentary committee report revealed that a number of drugs were approved for sale, in India, without undergoing the mandatory procedure of clinical trial. This was in spite of the fact that these drugs were banned in the US and Europe because of adverse events. These findings were based on the investigation of 42 approvals by the agency between 2004 and 2010. Of these, shockingly, 31 new drugs were approved without conducting clinical trials on Indian patients. The report has indicted companies such as Novartis, GSK, Sanofi and Cipla among others.

In the India pharma market, which is showcasing a high double-digit growth since last five years, a "nexus" between big pharma and the drug approval system would hardly be a surprising development. Effective systems are meant to counter that. But when the implementation is in the hands of unethical officials with lax accountability, best of the procedures fail. Not having competent staff or the agency being overburdened and short staffed is hardly an excuse, when the issue is about regulatory oversight that has serious impact on public health. However, at this point, to a large extent, it does appear to be an issue of lack of right framework aligned with increased industry demands and competent execution.

The good thing is: India's health minister, Ghulam Nabi Azad, has moved swiftly to address the situation. He has set up a three-member expert committee to evaluate allegations and give recommendations on improving the functioning of the drug regulator.

This committee has been given two months to table its recommendations. Systemic improvements in processing and grant of statutory approvals and procedural aspects of functioning of CDSO are on the agenda. In my view, talent scale-up with training and expertise building should be the foundation for any systemic improvements that need to be brought in.

By the way, India is not the only country engaged in effecting regulatory improvement in the Asia Pacific region. China, too, is laboring over it, as is another leading country in the region - Australia. In Australia, the industry association AusBiotech is urging the government to complete the Clinical Trials Action Group (CTAG) change program. The 20 CTAG recommendations, accepted by the government, have not been implemented in a timely manner. And the industry in Australia is pushing for it in order to leverage Australia as a destination for efficient and effective clinical services.

Most Asian countries face similar regulatory challenges and should look at coming together to face it jointly. Experience sharing between regulatory authorities of countries in Asia is much required.