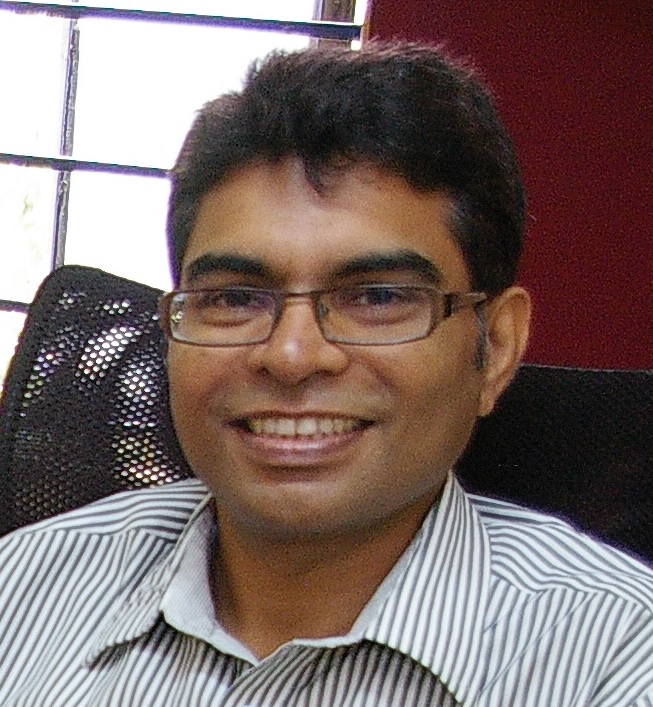 Mr Srinivas Rao is the editor of BioSpectrum

Two separate but equally important developments took place in China this month. One, intensification of investigations into the country's pharma and healthcare market and the other, crackdown on big pharma. Foreign multinationals, which have made China a key market for their growth, will now be hit due to increased scrutiny.

At the heart of this controversy is the British drugmaker GlaxoSmithKline. In the last 10 months since this controversy broke out, BioSpectrum's Assistant Editor Ms Sheetal Sukhija covered every development of the controversy that finally culminated this month (http://bit.ly/1wkuFbl). The Chinese police have now charged the former head of GSK and his colleagues with corruption. Further, the UK's Serious Fraud Office (SFO) has launched a formal criminal investigation against the company. Simultaneously, GSK is battling corruption and bribery allegations in Poland, Iraq, Jordan, and Lebanon as well. MNCs like AstraZeneca, Bayer, Eli Lilly, Novartis, Novo Nordisk,
Roche, and Sanofi are also currently facing probe by the Chinese authorities and domestic companies are not far behind.

China, in the next three years, is being dubbed to become the world's second-biggest pharmaceutical market behind the US. As if in a bid to prove this prophecy right, the country has come out in unison to rid itself of all pharmaceutical corruption. A range of government bodies, including the state planning agency, local commerce bureaus, and the health ministry led by State Administration for Industry and Commerce (SAIC) are making frequent, sometimes unannounced spot-checks at foreign healthcare firms. Experts estimated that more than half of all drug makers operating in China are being investigated in some capacity, from large multinational firms to Chinese state-owned enterprises.

What seemed a small scale price check by the Chinese authorities and what they uncovered has shook the world of pharmaceuticals. While GSK shuffled its management in China to save face, investigating officials only dug deeper into the matter. GSK's headquarters claimed that they were not aware of bribes being given to doctors to boost sales, but some GSK sales employees appeared on national television claiming that they were pressurized by their very bosses.

Not just a heightened hawk-eye scrutiny, but these companies are also staring at constant decline in revenues from the country. GSK's revenues in China plunged 61 percent in the third quarter last year and were still down by 20 percent in the first quarter of 2014 from a year earlier. Of course many MNCs are now channelizing their resources to look at internal compliance systems and have begun training employees, besides initiating internal probes. The question now is will this trend now trickle to other countries like India as well?