On a cell to cell basis, human microbiota is greater than the number of cells that make up our body. 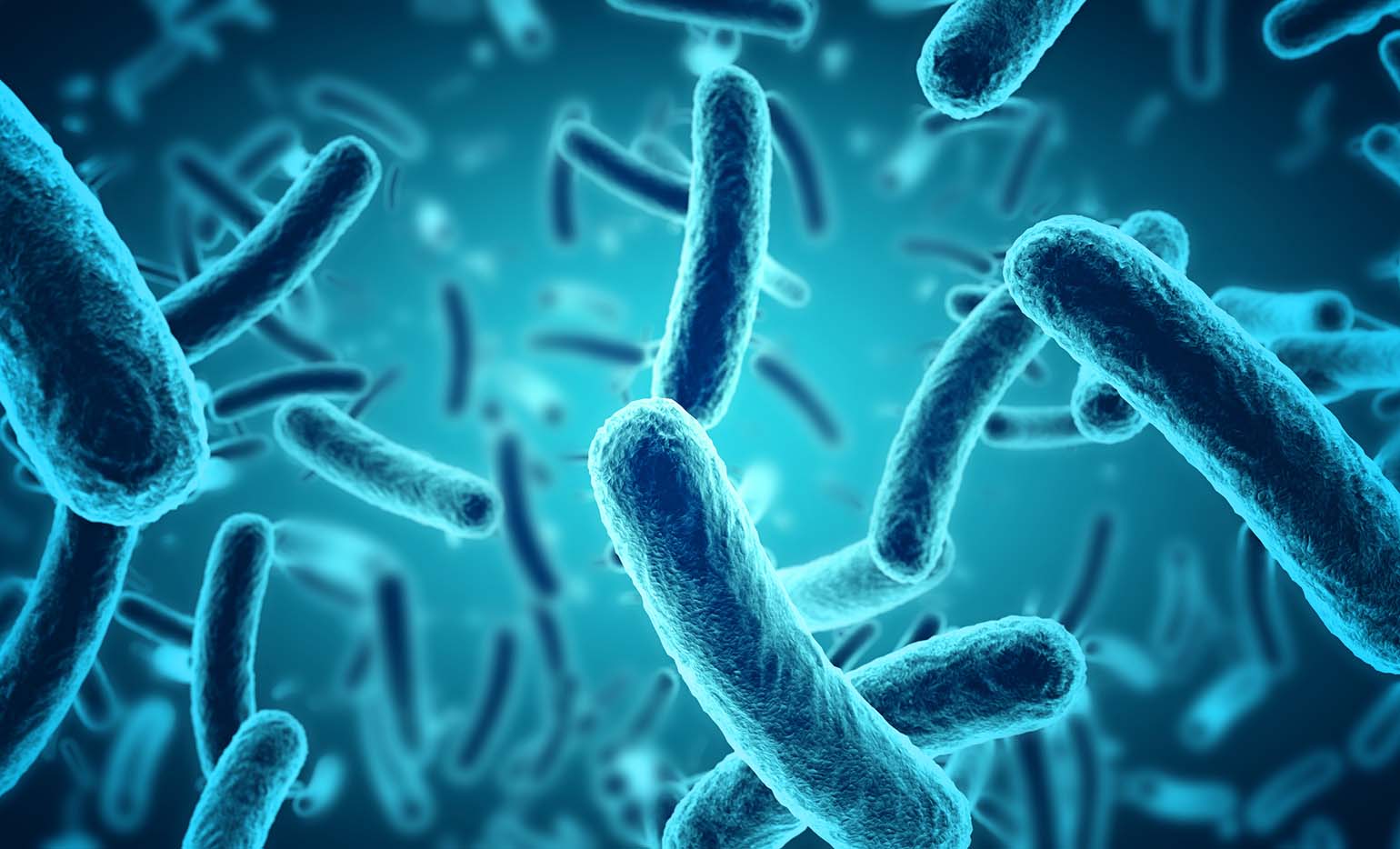 The human microbiome refers to the total genomes of micro-organisms (microbiota) inhabiting the human body, including protozoa, viruses, bacteria and yeast/fungi that live symbiotically on and within various sites in the body. Over 10,000 microbial species have been shown to occupy various parts of the human body. The major sites that host microbiota include the oral cavity, genital organs, respiratory tract, skin and gastrointestinal system.

On a cell to cell basis, human microbiota is greater than the number of cells that make up our body. The total bacterial cells in the colon alone is 3.8 × 1013 bacteria, and this is the organ that harbours the densest number of microbes. Even though the gastrointestinal microbiota is diverse, the predominant phyla that are found there are Firmicutes, Bacteroidetes and Actinobacteria. The largest reservoir of microbes exists in the distal gastrointestinal tract, both in the lumen, where microbes facilitate primary and secondary metabolism, and on mucosal surfaces, where they interact with host immune cell populations.

While local microbial-driven immunomodulation in the gut is well described, more recent studies have demonstrated a role for the gut microbiome in influencing remote organs and mucosal and hematopoietic immune function. Importantly, these microbiome organisms provide an additional 50-100 fold more genes, encoding products (proteins, enzymes, metabolic pathways) that the genome of the host organism do not have. Thus the microbiome plays a critical role in facilitating host metabolism and makes major contributions to the regulation and maintenance of host physiology, as well as to the development and homeostasis of immunity and the nervous system.

Consequently, the impact of the microbiome in human disease and vice versa can be extensive. This is illustrated by the finding that, for example, chronic lung diseases can alter composition of lung microbiome and that this imbalance can subsequently influence both host defence and immunity, thereby further exacerbating the disease. In particular, gut microbial imbalance (dysbiosis) may lead to dysfunction of host metabolic and other pathways, thereby contributing to pathogenesis and/or progression toward a broad spectrum of diseases. Some of the most notable diseases that are associated with dysbiosis are shown in Table 1.

Of recent interest is the newly published and high profile, widely reported paper from Valles-Colomer and colleagues, who have shown in a relatively large study of patients that depression is also linked to dysbiosis. Indeed, it appears that specifically, the depletion of Dialister and Coprococcus species in the gut is linked to depression. Moreover, their elegant analyses revealed that the dopamine metabolite 3,4-dihydroxyphenylacetic acid, that is synthesised specifically by gut microbiota, correlates positively with mental quality of life, indicating a potential role of microbial γ-aminobutyric acid production in depression (Valles-Colomer et al., 2019).

This and a whole series of other publications over the last few years suggests that if the microbiome could be brought back into balance then such diseases could be treated. Faecal microbiota transplantation (FMT) is one way of achieving this and a number of clinical trials are ongoing in this area (for an overview see Lai et al., 2019). Clostridium difficile infections, where a particular species of bacteria overruns the bowel causing recurrent diarrhoea, are notoriously difficult to treat but FMT has shown an up to 90 per cent success rate in treating this infection. Recently, so called “super donors” have been described whose stool results in significantly more successful FMT outcomes (for example in the treatment of Clostridium difficile infections) than the stool of other donors. Such “super donors” seem to be significantly enriched in certain microbial strains such as those of the Ruminococcaceae and Lachnospiraceae families (Wilson et al., 2019)

The identification of suitable donors, the isolation of FMT material as well as screening for transmittable pathogens and particularly the delivery of the faecal microbiota to the recipient is challenging and unpleasant. Typical routes of administration to FMT recipients include endoscopic delivery, naso-intestinal tube delivery and retention enemas, all of which are invasive and mostly require hospitalisation.

The ability to provide individual or mixtures of members of the microbiome by the oral route, e.g. in capsules, would very much simplify such treatments and make it more acceptable as well as more routine. However, the acidic environment of the stomach makes the oral delivery route challenging. Indeed stomach acid evolved as a means to “sterilise” food before it enters the small intestine and transits through to the large intestine.

We have developed an encapsulation technology, Bac-in-a-Box®, based on a modified natural polymer, cellulose sulphate, that is particularly good at protecting microbiome bacteria and yeast from the cell killing effects of low pH, as found in the stomach. Indeed to survive passage through the stomach, they must be able to withstand up to 4 hours at pH 2, since ingested material can reside for as long as 4 hours in this highly acidic environment. Encapsulation using Bac-in-a-Box® results in up to 9 logs protection over a 4 hour period as compared to free (nonencapsulated) bacteria and yeast. Furthermore, the encapsulated bacteria are then released in the lower intestine which, subsequently, they have been shown to colonise. Such an encapsulation approach would be ideal to produce “off the shelf” oral products based on either super donor material or well defined mixtures of therapeutic bacteria. Austrianova is currently working with a number of partners who are delivering microbiome derived bacteria and yeast to the gastric tract (Dangerfield et al., 2018).

In summary, although there have been a number of findings and clinical trials that document and exhibit great potential toward revolutionizing disease etiology and medical treatments, the field of manipulating the microbiome is still in its infancy. As well as the need to sharpen our understanding of the functional properties of the complex gut microbiome, the better characterisation of the microbiome constituents and their interaction, novel ways to deliver microbiome members such as microencapsulation are urgently needed to redress disease associated microbial imbalances, known as dysbiosis, by resetting gastric homeostasis.

Table 1- Some medical conditions that are associated with dysbiosis