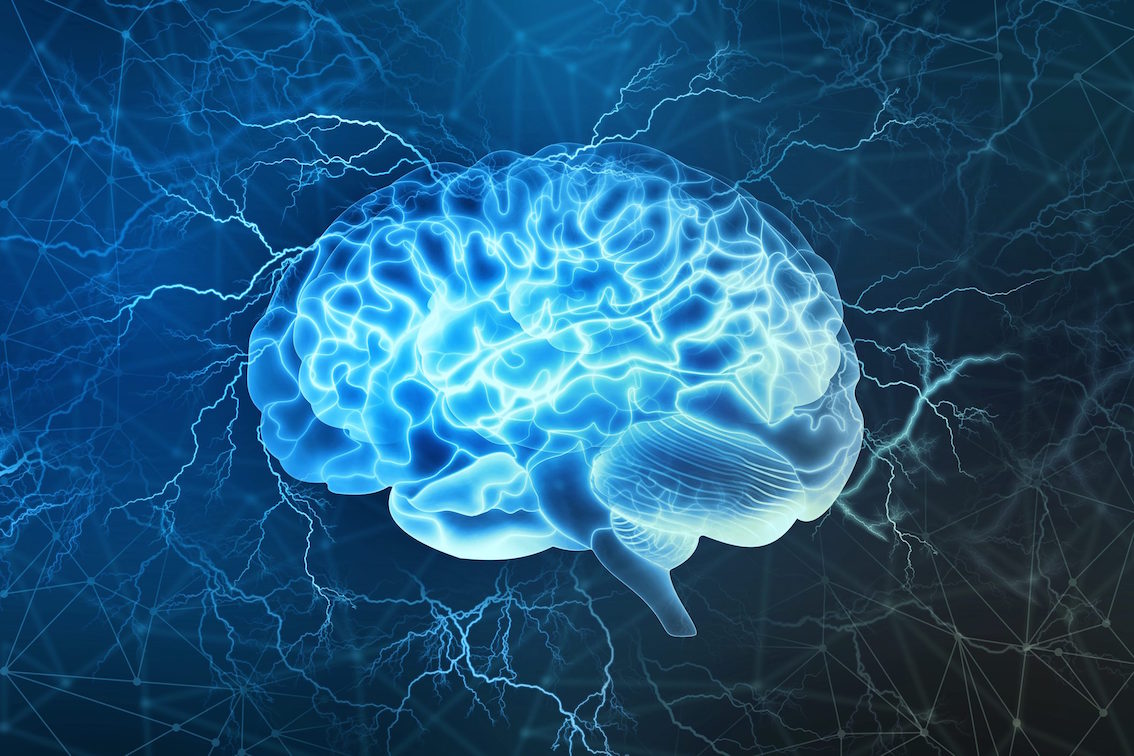 A brain protein with high potential to delay or reverse the onset of Alzheimer’s disease has been exploited by New Zealand-based University of Otago researchers.

Co‑author of the study, Emeritus Professor Warren Tate, of the Department of Biochemistry, says there are currently no effective therapies to treat Alzheimer’s, but the new research has found a neuroprotective brain protein which could change that.

“After decades of intense international research that, so far, have disappointingly failed to come up with ways to control dementia, this is a promising indication that a pathway to future success might be finally emerging,” he says.

In the study, published in Frontiers in Neuroscience, the researchers found a particular brain protein changed the gene expression and protein profile of the human neuron in pathways linked to enhancing learning and memory.

While it is too early to talk about its value for clinical use, Professor Tate says the team of collaborating Alzheimer’s researchers at Otago are now investigating how this promising protein, or small derivatives of it, could be delivered to the brain and thereby be used as a therapy.