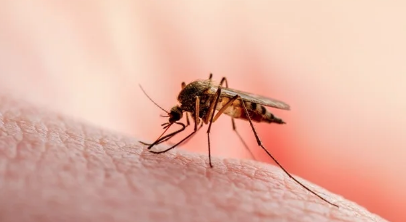 A new method to combat malaria which sees the disease turn against itself could offer an effective treatment for the hundreds of millions of people infected globally each year, as the efficacy of current antimalarial drugs weakens.

Australia's University of Melbourne-led research published in Science has identified an anti-malarial compound, ML901, which inhibits the malaria parasite but does not harm mammalian – human or other mammals’ – cells.

Co-lead author Professor Leann Tilley, from the University's Bio21 Institute, said the ML901 compound effectively made the parasite the agent of its own demise, underpinning it potency and selectivity.

In the collaboration with Takeda Pharmaceuticals, Medicines for Malaria Medicine – the peak international body for antimalarial drug development – and research labs across five continents, tests were conducted using molecules provided by Takeda, during which the ML901 compound was identified.

Once ML901 entered the parasite, it attached itself to an amino acid and attacked the protein synthesis machinery from the inside, rapidly grinding the parasite to a halt. The molecular structure of human cells means they are not susceptible to attack by ML901.

In tests using both human blood cultures and an animal model of malaria, the team found ML901 killed malaria parasites that had resistance to currently used drugs and showed rapid and prolonged action resulting in excellent parasite killing.

Professor Tilley said based on these findings the team was ready to pursue the development of new antimalarial drug candidates.