Australia explores changes in brain under influence of psychedelic drugs

This is the first psychedelic trial in Australia involving healthy participants 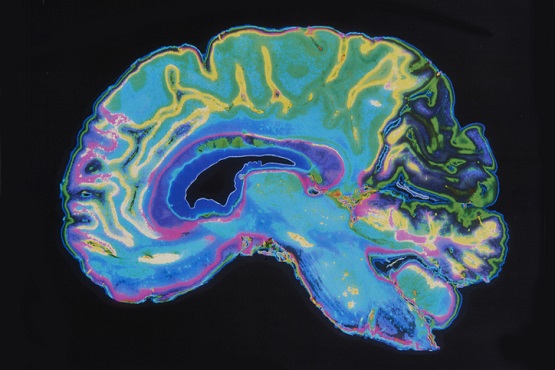 It is well known that ingesting psilocybin (magic mushrooms) will induce profound changes in consciousness and perception but exactly what is happening inside the brain is the focus of a new trial at the Turner Institute for Brain and Mental Health at Monash University, Australia.

Delving into how your consciousness is altered will see researchers combine functional Magnetic Resonance Imaging (MRI) and Electroencephalography (EEG) scans from healthy adult brains before and after a dose of psilocybin and also assess the impact of contextual factors like music and meditation.

The PSIConnect trial will incorporate 60 healthy adults split into two equal groups, with one group completing eight weeks of online group meditation prior to their scans and the other group with no meditation at all, helping researchers determine what effects meditation may have on the brain and if the psychedelic experiences differ between the two groups as a result.

This trial will be conducted at the Monash Biomedical Imaging and BrainPark facilities at the university’s Clayton campus.

Associate Professor Adeel Razi from the Monash Turner Institute for Brain and Mental Health says the trial will help build on the growing evidence base indicating that psychedelic drugs can be used to treat a variety of mental health conditions.