Exact reasons for the racial differences are still not clear 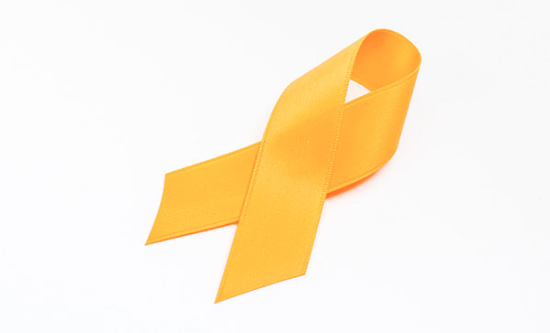 Researchers from Singapore's NUS Yong Loo Lin School of medicine and St Jude Children’s Research Hospital in the USA have shown that it is important to consider race and genetic ancestry in treating acute lymphoblastic leukaemia (ALL) in children.

The team studied the impact of genetic ancestry on childhood ALL, the most common type of childhood cancer. They found that ancestry itself is associated with differences in biology of ALL, and is also an independent factor contributing to differences in treatment outcomes.

The doctors evaluated an international cohort of more than 2,400 chldren, including more than 400 pediatric patients from Singapore and Malaysia, to determine how genetic ancestry affects leukaemia biology and outcomes under modern therapy.

They found that several molecular subtypes were associated with East Asian ancestry (eg Chinese children). They also established that South Asian (eg Indian) and East Asian children have one of the best survival outcomes in the world.

"While children with East Asian ancestry had survival rates similar to those of Caucasian children, previous research has shown that their genetic makeup showed genetic variations that render some medicines highly toxic for them", said Dr Shawn Lee, the lead author of the study and a Consultant in the Division of Pediatric-Hematology Oncology at the National University Hospital who is currently on a research fellowship at St Jude Children’s Research Hospital in Tennessee, USA.