Rivaara Immune to lead development and commercialization in India 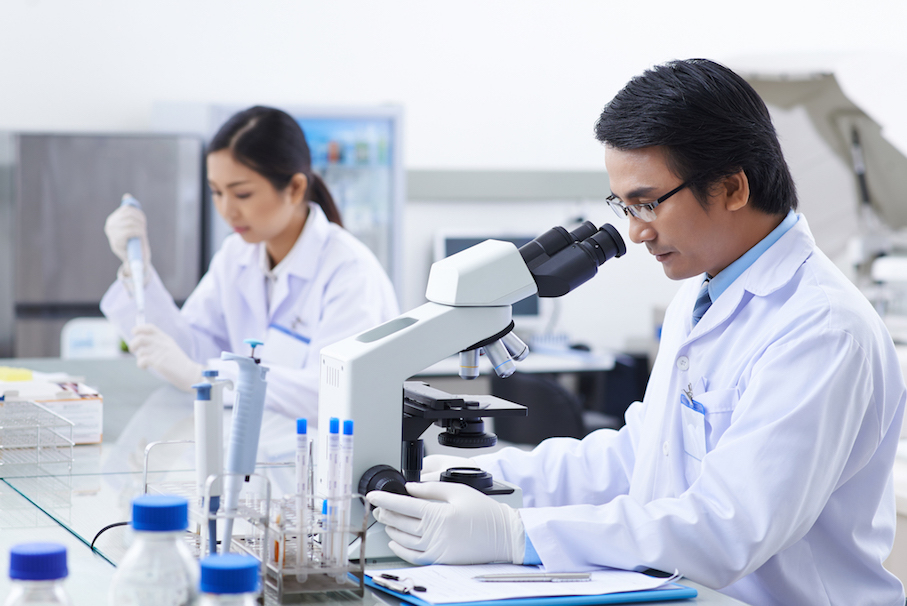 South Korea-based GC Cell and Indian firm Rivaara Immune have entered into an exclusive licensing agreement, pursuant to which Rivaara Immune has agreed to develop and commercialize Immuncell-LC® in India, Sri Lanka, and Bangladesh.

Developed by GC Cell, Immuncell-LC® is a patient-derived autologous T-cell immunotherapy for liver cancer, which was approved by the Korean MFDS back in 2007.

Under the terms of the agreement, Rivaara Immune has obtained the exclusive right to develop and commercialize Immuncell-LC® within India for liver cancer. In return, GC Cell is entitled to receive an undisclosed upfront payment, as well as payments for the achievement of commercial milestones, with royalties based upon the sales.

In addition, GC Cell will also receive a partial stake of Rivaara Immune and exclusive rights to supply media which is essential for the production of Immuncell-LC®.