To develop drugs for Malaria and Chagas Disease, Vaccine for Malaria, and Diagnostics for Tuberculosis 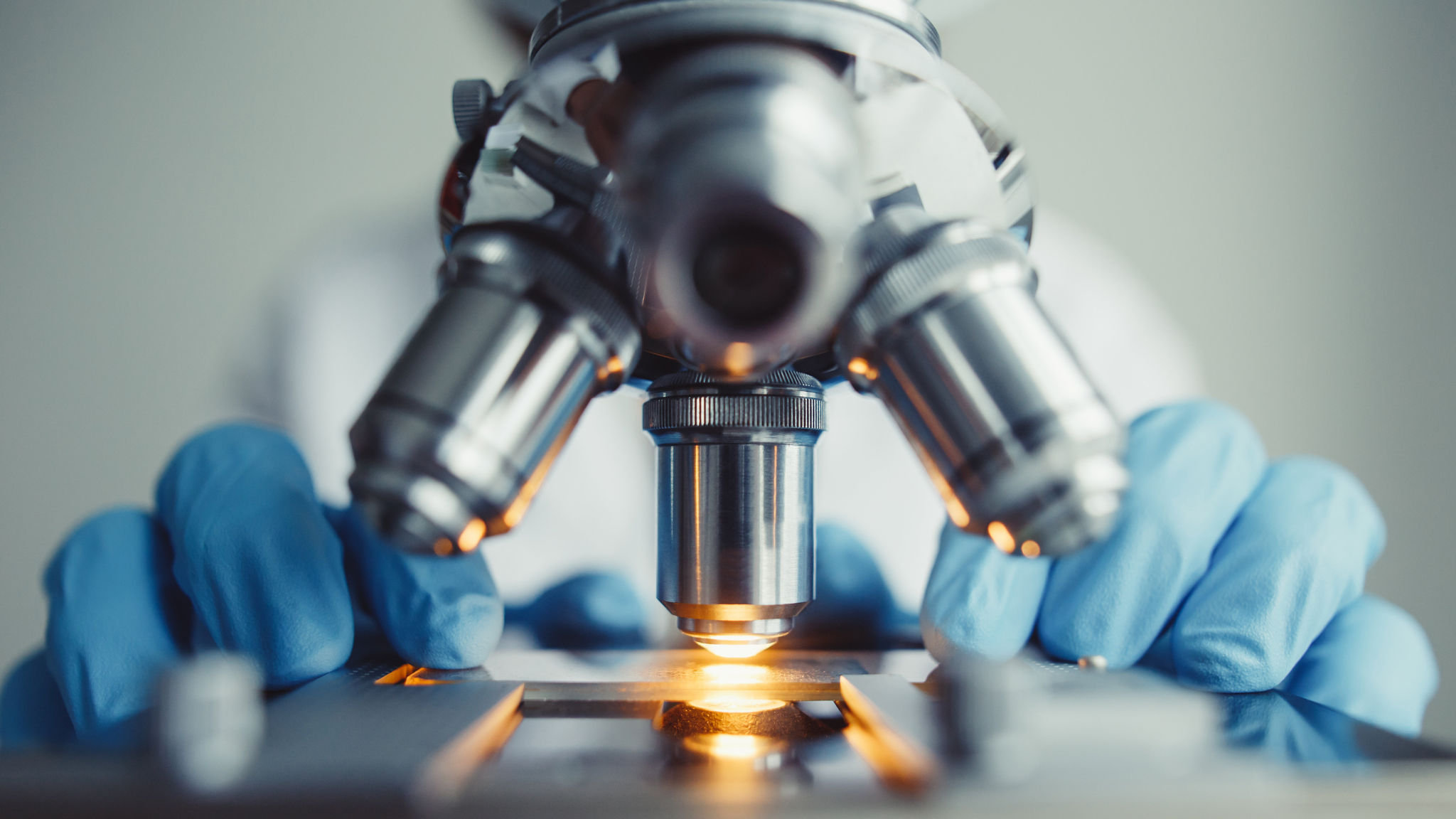 The Global Health Innovative Technology (GHIT) Fund in Japan has announced a total of approximately 750 million yen ($6.6 million approx.) to invest in six partnerships to develop new lifesaving drugs for malaria and Chagas Disease, a vaccine for malaria, and diagnostics for tuberculosis (TB).

$733K has been invested in evaluating the performance of the Lung Flute/Lung Flute ECO to improve sputum-based TB diagnosis primarily in vulnerable groups in a TB-endemic setting, while $4.1 million is being used in clinical development of two Placental Malaria (PM) vaccine candidates known as PAMVAC and PRIMVAC.

Simultaneously, $870K has been injected to further development of novel anti-Trypanosoma cruzi (T. cruzi) drugs acting against the selected target identified in a previous GHIT-invested study.

GHIT will also invest $170K for drug screening programsIn collaboration with the Drugs for Neglected Diseases initiative (DNDi), Daiichi Sankyo ($96K) and Takeda Pharmaceutical ($79K) will conduct a screening for hit identification for Chagas disease by utilizing their compound libraries.

GHIT will make another investment of $737K in malaria drug development for a new drug design approach known as PROteolysis-TArgeting Chimeras or PROTACs.