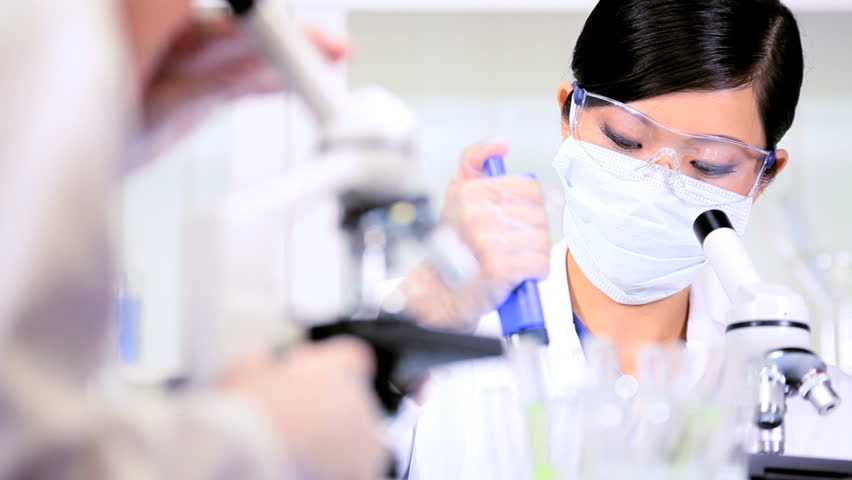 A group of scientists at the Pohang University of Science and Technology (POSTECH) and Kyungpook National University in South Korea has developed magnetically guidable mussel protein-based adhesive microbots to treat conditions like oesophageal disorders.

The oesophagus is a highly dynamic conduit organ that passes water and food toward the gastrointestinal tract via coordinated muscle actions. Because of this, it is difficult to apply therapeutic drugs to a specific lesion site when esophageal disorders occur. The drugs fail to remain in the target site for a long period of time due to hydrodynamic shear force and drag force.

The microparticles thus developed by the Korean team can control their movement in the direction in which a magnetic field is applied, and can provide locoregional delivery of therapeutic drugs to the targeted lesion site in dynamic fluid-associated conduit organs for a prolonged period.

“The microbot therapeutics delivery system developed in this study is widely applicable in treating disorders that occur in organs that involve rapid fluid flow, such as the esophagus as well as the intestine,” explained the team.