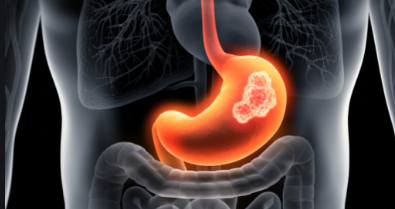 Scientists in Singapore have assembled the world’s largest and highest-resolution atlas of gastric cancer, a leading cause of global cancer death.

The atlas provides, at the level of single cells, new insights into how gastric cancers progress and how tumours from separate patients differ from one another.

The findings also identified molecular pathways driving gastric cancer growth and spread to other organs, and also how the disease can be better treated.

The scientists found more than 30 different cell types, some of which had not been detected in gastric tumours before. Tumours from different patients showed a different composition of these cells, which helps to explain why similar treatments can have very different outcomes.

Building on this work, the research team is currently investigating how the cell populations identified in the study change over time, either during early cancer development or as a consequence of drug treatment. This information may yield pathways that can be exploited for early cancer detection and drug development.