Researchers used stem cell technology to grow organoids, with the cellular make-up and architecture of a developing human brain 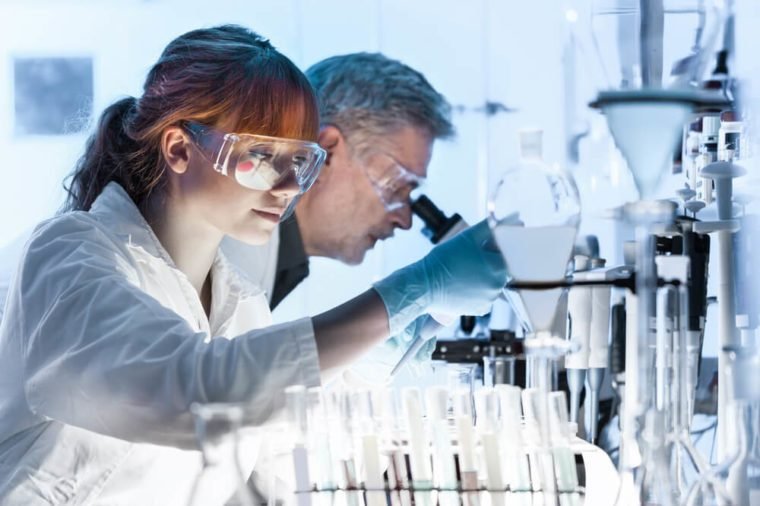 Studying tiny ‘live’ models of the human brain has helped researchers understand its ageing and find a key to potential treatments for Alzheimer’s and other neurodegenerative diseases.

University of Queensland (UQ) scientists in Australia have found different cellular mechanisms that can either accelerate or reduce brain cell deterioration.

The researchers studied organoids, models that closely mimic the human brain, at UQ’s Australian Institute for Bioengineering and Nanotechnology.

“We have found that human brain organoids can be used to study the molecular mechanisms that drive brain ageing processes,” the researchers said.

“This opens the way for testing many molecules that could become potential therapeutic drugs for a host of neurodegenerative diseases.”

In another research project, the team found that increasing levels of the ‘anti-ageing’ protein klotho reduced the deterioration in brain cells associated with age and dementia.