Invention could help in vaccine development and virus research 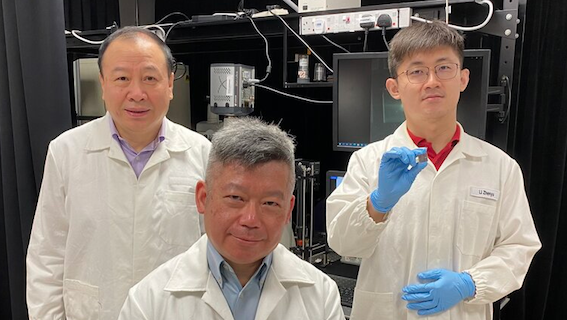 A team of scientists led by Nanyang Technological University, Singapore (NTU Singapore) has created a laser-powered device that can trap and move viruses using light.

The device, which has the ability to manipulate light to act as ‘tweezers’, would aid in the development of new approaches to disease diagnosis and the study of viruses, as the device can precisely ‘move’ a single virus to target a particular part of a cell.

It would also aid in vaccine development, as the device allows scientists to separate damaged or incomplete viruses from a group of thousands of other specimens in under one minute, compared to current processes which are tedious and lacking in precision, said the scientists.

The researchers tested their device known as a digital virus manipulation chip on adenoviruses, which is a group of common viruses that can cause cold-like symptoms, measuring 90 to 100 nanometre (nm) in diameter.

Although not yet tested on coronaviruses, it has the potential to be used for research on SARS-CoV-2 virus, which causes COVID-19, as it is similar in size, between 80 to 120 nm in diameter.