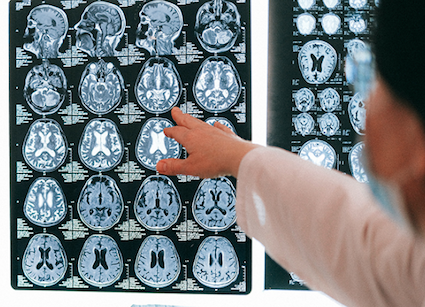 Systemic lupus erythematosus (SLE) is an autoimmune disease in which the immune system attacks the body’s own tissues, causing widespread inflammation and damage in the affected organs. Asian SLE patients suffer from more severe disease and damage compared to patients in western countries.

Earlier studies have shown that 25% of SLE patients were found to have cognitive dysfunction, compared to 7.3% in age- and gender-matched healthy individuals.

White matter lies beneath the grey matter cortex in the human brain and comprises millions of bundles of nerve fibres that transmit signals to different brain regions.

They discovered that patients with SLE had significantly higher white matter free water than their healthy counterparts, suggesting possible microvascular degradation and/or inflammation. Such increases in free water were significantly related to cognitive dysfunction, especially sustained attention, as well as cumulative dosage of medical steroids.

Further research will have to be conducted to find out if a reduction of steroid dosage would be related to reduction of white matter free water that would lead to an improvement to cognitive function in SLE patients.