The research team has secured funding worth $250,000 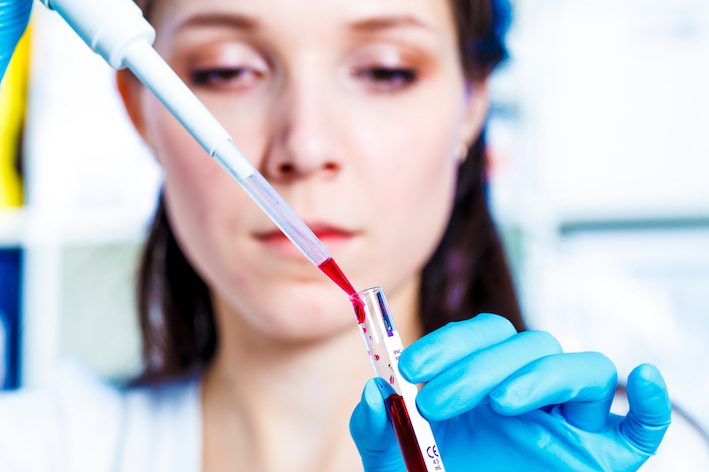 Dr Stephen Inns and his team from the University of Otago, in New Zealand (NZ) have secured almost $250,000 from the Health Research Council in their latest round of Feasibility grants. They will develop a strategy to combine screening for stomach and bowel cancer together.

Similarly, bowel cancer can be screened for using a stool test which looks for the presence of blood. The stool test can ultimately reduce the chance of dying of bowel cancer by 16-22 percent.

The funding will allow the investigators to co-design the study and centre it in NZ.

According to the researchers, it is important that the planned randomised controlled full study that will come from this initial research is conducted in a meaningful way.

The combined screening study will determine whether adding H.pylori screening to the standard bowel screening will affect the screening population.