Researchers are investigating the disease at myriad scales and levels 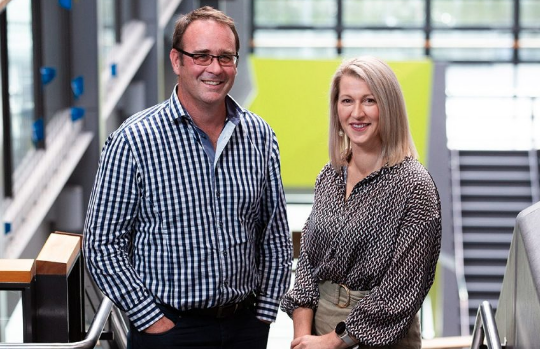 Researchers at the University of Auckland, New Zealand are pioneering a new approach to the understanding of Chronic Obstructive Pulmonary Disease (COPD), combining world-leading research into genetic modelling of the disease with mathematical modelling of lung structure-function.

COPD is the term used for a group of lung conditions that cause breathing difficulties, including emphysema which is the result of damage to the air sacs in the lungs, and chronic bronchitis, the long-term inflammation of the airways.

While numerous studies have investigated the genetic basis of COPD and why some people respond better to treatment than others, this collaboration will allow the team to revisit earlier studies, combining genetic modelling with mathematical modelling, to advance understanding of individual patient differences.

It will involve investigating the disease at myriad scales and levels, including DNA sequence, the way the DNA folds, the cells involved, the way the cells interact in the tissue, the proteins in those cells, the distribution of tissue damage within the lung, and more.

“Everyone has their own genetic profile, and the way they respond to disease such as COPD is different,” says Dr O’Sullivan, Deputy Director, Liggins Institute.