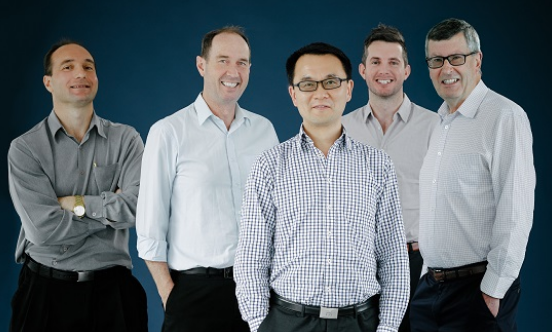 In a critical step towards addressing an urgent unmet medical need due to infections caused by antibiotic-resistant bacteria - also known as ‘superbugs’ - a new antibiotic (QPX9003) discovered by Australia's Monash University researchers has entered Phase 1 clinical trials in the United States.

The trials have been initiated by the US-based biopharmaceutical company Qpex Biopharma Inc. (Qpex) who have worked in collaboration with Monash to drive clinical development of the drug.

QPX9003, which was discovered at the Monash Institute of Pharmaceutical Sciences (MIPS) and the Monash Biomedicine Discovery Institute (BDI), is an intravenously-administered synthetic next-generation polymyxin for treating Gram-negative ‘superbug’ infections. No new polymyxins have been approved since polymyxin B and colistin became available in the late 1950s.

“This is a remarkable achievement for our team, to take a drug from concept into the clinic. QPX9003 shows significantly improved safety and efficacy over the currently used polymyxin antibiotics in pre-clinical studies, in particular for lung infections,” said Professor Li who heads up the Monash antibiotic drug discovery program.