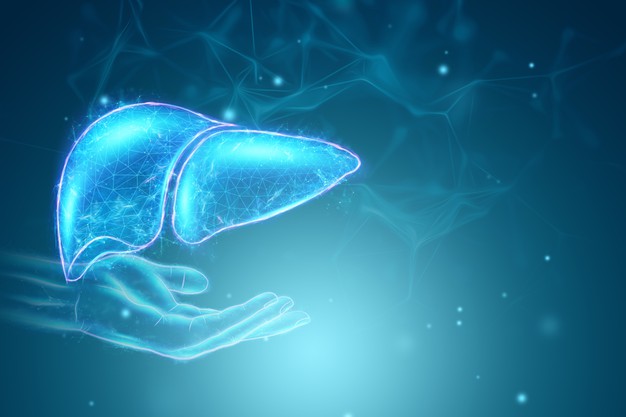 Scientists at Duke-NUS Medical School and National Heart Centre Singapore (NHCS), in collaboration with colleagues in Singapore and the UK, have shown that the human form of the signaling protein interleukin 11 (IL-11) has a damaging effect on human liver cells—overturning a prior hypothesis that it could help livers damaged by paracetamol poisoning. The finding, published last week in Science Translational Medicine, suggests that blocking IL-11 signaling could have a restorative effect.

Paracetamol, also called acetaminophen, is a widely available over-the-counter painkiller, and an overdose can lead to serious liver damage and even death. Damage can be treated with a drug called N-acetylcysteine if administered within eight hours of the overdose. Any longer, however, and the only recourse may be a liver transplant.

Investigators have shown that excessive doses of paracetamol deplete liver antioxidants and lead to damage of mitochondrial proteins, triggering a cascade of events that lead to liver damage and liver cell death. Further studies showed that administration of anti-IL11 therapy in the form of an antibody-drug not only reversed liver damage. The study supported liver regeneration and promoted survival in mice with liver injury. This led to the idea that anti-IL11 therapy could help treat humans with paracetamol poisoning.

“We recently found that IL-11 was actually detrimental for liver cell function in a fatty liver disease called non-alcoholic steatohepatitis (NASH),” said Assistant Professor Anissa Widjaja, from Duke-NUS’ Cardiovascular and Metabolic Diseases (CVMD) Programme, the lead author of the study. “This made us want to look in more detail at what was happening in mouse models of paracetamol toxicity.”

The research team is now investigating whether IL-11 can stand in the way of the regeneration of other organs, like the kidneys, and whether it is involved in the loss of tissue function with advancing age.