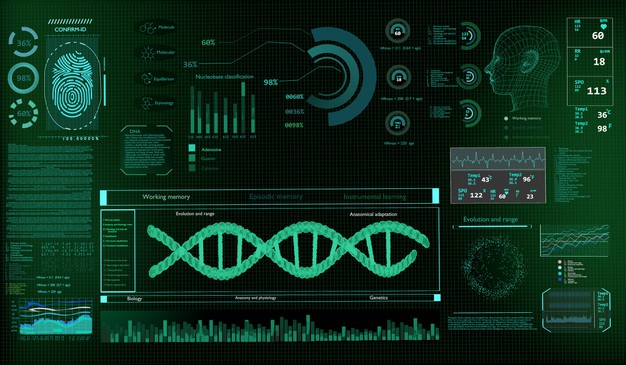 Japanese-European team of scientists, including researchers from Fujita Health University, describe mutations in the LIG3 gene, which plays a crucial role in mitochondrial DNA replication. These mutations cause a previously unknown syndrome characterized by gut dysmotility, leukoencephalopathy, and neuromuscular abnormalities.

In an article recently published in the peer-reviewed journal Brain, a team of European and Japanese scientists, led by Dr. Mariko Taniguchi-Ikeda from Fujita Health University Hospital, describes a set of seven patients with a novel mitochondrial disorder caused by biallelic variants in the gene that encodes the LIG3 protein, called the “LIG3” gene. Their report provides a description of the patients’ symptoms and a mechanistic exploration of the mutations’ effects.

To better characterize how the patients’ LIG3 mutations could lead to such phenotypes. The in vitro experiments with patient-derived fibroblasts showed that the mutations resulted in reduced LIG3 protein levels and diminished ligase activity. The consequent deficits in mitochondrial DNA maintenance would do much to explain the patients’ presentations. Experiments with zebrafish showed that disrupting the lig3 gene produced brain alterations and gut transit impairments analogous to those observed in the patients.

The study brings to light a novel disorder resulting from disruption of a gene that plays a critical role in the maintenance of mitochondrial DNA. Study may facilitate efforts to diagnose patients with mitochondrial diseases.