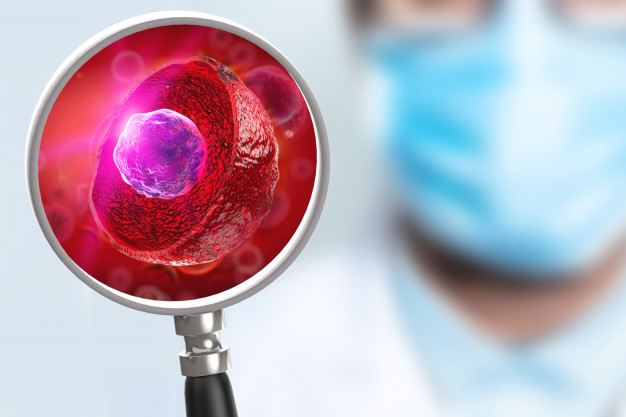 Proteona, a Singapore-based single-cell precision medicine company, has announced the publication of the results of a long-term collaboration with researchers at the German Cancer Research Center (DKFZ) and its National Center for Tumor Diseases (NCT) to develop and characterize an innovative non-integrating CAR T vector system. T

To compare CAR T cells made using the new method to those made with conventional methods, the researchers used Proteona’s ESCAPE CAR T assay to comprehensively compare cell populations across thousands of measurements per cell.

They found that the novel CAR T cells are more similar to unmodified T cells than they are to traditionally produced CAR T cells and, that genes showing the largest expression differences between the novel and traditional CAR T products relate to low immunogenicity and high cancer-killing capacity. Flow cytometry, the most commonly used analysis in CAR T production, could not differentiate between the two types of CAR T cells.