In this pioneer study, PS128 was used as adjunct treatment for a group of twenty-five PD patients for three months 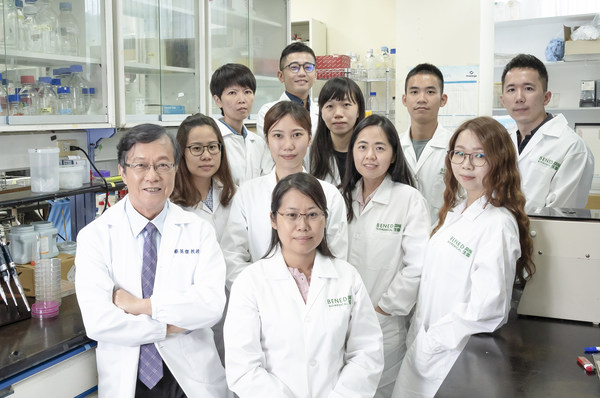 Bened Biomedical, a leading Taiwanese probiotic company, has announced a successful clinical study for its PS128 psychobiotic in treating symptoms of Parkinson's disease (PD). The study was led by a neurologist, Dr. Chin-Song Lu, a renowned researcher for PD in Taiwan.

Psychobiotics are probiotics which yield specific mental health benefits. PS128, a strain of Lactobacillus plantarum, is able to modulate dopamine and serotonin neurotransmitter levels. When these levels are abnormal, conditions such as autism spectrum disorder (ASD), depression, and PD can arise. In separate prior studies, PS128 has been shown to be effective against autism and depression.

In this pioneer study, PS128 was used as adjunct treatment for a group of twenty-five PD patients for three months. Participants continued to take their own prescribed anti-Parkinsonian medications throughout the study. Significant improvements were shown in motor symptoms and in subjective reported quality of life.

"At Bened Biomedical, we keep serving the world as a leader in developing psychobiotics. We are glad to provide PS128 as a product that effectively complements therapies already being used for Parkinson's disease. It offers new opportunities to enhance treatment regimens for Parkinson's patients," said Dr. Alain Delpy, Head of International Development at Bened.

PS128 is available in nearly 30 countries around the world, spanning Europe, North America, Australia, and throughout Asia. Looking forward, Bened Biomedical will be testing PS128 on Tourette syndrome and Rett syndrome patients in advance.