A new NUS research at Bia-Echo Asia Centre for Reproductive Longevity and Equality will study ways to advance female fertility, lifespan and health-span 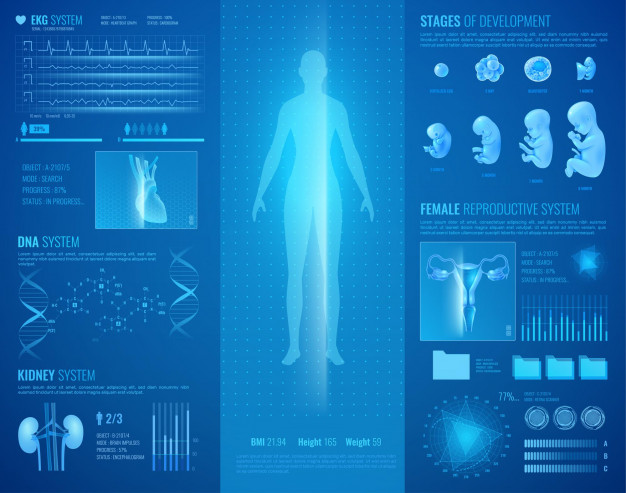 The Centre, to be established at the Yong Loo Lin School of Medicine at Singapore's National University of Singapore (NUS), was made possible by an $8 million gift from the Bia-Echo Foundation, based in the USA, whose founder is attorney and entrepreneur Nicole Shanahan.

Research initiatives at the Centre will be led by scientists and clinicians from NUS Medicine and other institutions here as well as the Asia-Pacific, US and Europe, and specializing in women’s reproductive health, aging, and digital medicine. The effort will seek to find ways to improve and lengthen female reproductive health and longevity, helping women to preserve and improve their reproductive systems for conception and general health, potentially enabling women to conceive safely in their later years.

The issue of female fertility has come into sharp focus in recent years, with more women getting married later and having children later in life. In Singapore, the number of women giving birth in their 40s has almost doubled in the last three to four decades, according to data from Singapore’s Department of Statistics.

The number of births per 1000 women aged between 40-45 was 9.9 in 2019, nearly double the number recorded between 1980 to 1989. However, conception is an uphill task for women above 40 as fertility declines with age. The chances of natural conception fall to less than 5% and this also often comes with serious health risks and complications, such as miscarriages and premature live births, and higher chances of having a child with Down’s Syndrome.

Furthermore, as women in their 40s approach menopause, they also face increasing health issues such as metabolic diseases, neurocognitive decline, osteoporosis, and poor urogenital health, which result in poorer general health. Current medical approaches to assist conception include the use of fertility drugs, as well as reproductive assistance technologies. Their efficacy, however, remains limited as the woman ages.

The center specifically aims to;

The vision of the US-based Bia-Echo Foundation, a private enterprise founded to accelerate social change to establish a fair and equitable society for generations to thrive, aligns with that of the NUS medical school, said its Dean, Professor Chong Yap Seng.