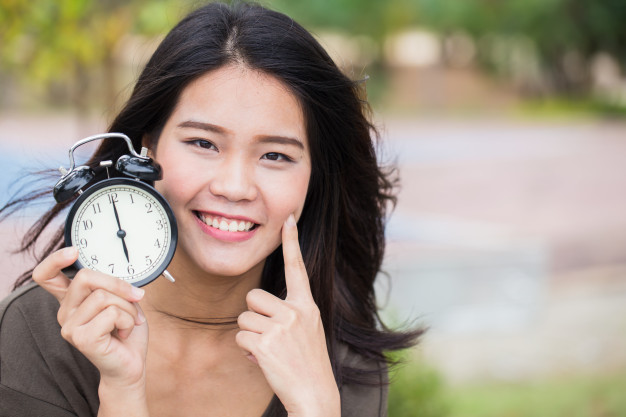 Amorepacific R&D Center, together with the Korea Advanced Institute of Science & Technology (KAIST), developed an original technology that reverses the aging process in human dermal fibroblasts. The system's biology research was conducted in collaboration with a research team led by Professor Cho Kwang-hyun of the Department of Bio and Brain Engineering at KAIST. The result of the research was published in the online edition of an internationally renowned scientific journal, PNAS, on November 23. (The research article is titled "Inhibition of 3-phosphoinositide–dependent protein kinase 1 (PDK1) can revert cellular senescence in human dermal fibroblasts".)

In this industry-university research collaboration, Amorepacific R&D Center and Professor Cho's team developed a signaling network model for aging skin cells. The joint team ran simulations to analyze the model and discovered a core f that reverses aging in old cells and converts them into younger cells. Using this factor, the team managed to develop an original technology for reverse aging.

These findings are meaningful in that we have found the potential to reverse the biological phenomenon of aging in skin cells that was previously considered irreversible. When we regulated the activity of PDK1 (3-phosphoinositide–dependent protein kinase 1), the core factor that reverse aging, in the artificial model of aged skin, we found that PDK1 inhibition not only reverses the reduction in collagen synthesis, but also helps recover the skin's ability to regenerate. It is expected that we can leverage this reverse aging technology to not only predict and suppress the progress of age-related diseases, but also to prolong the healthy years of our lives.

Park Won-seok, Director of Research & Innovation Center at Amorepacific R&D Center said, "The joint research enabled us to build an aging signal network model and an artificial model for aged skin, with which we saw the potential to reverse the aging process in the skin."

Based on the results of the studies, Amorepacific R&D Center is developing cosmetics that reduce wrinkles by extracting a core ingredient in Camellia japonica seed extract that controls aging in human skin.