While it may be possible to treat cancer by depriving the cells of aldehyde dehydrogenase, more research is needed 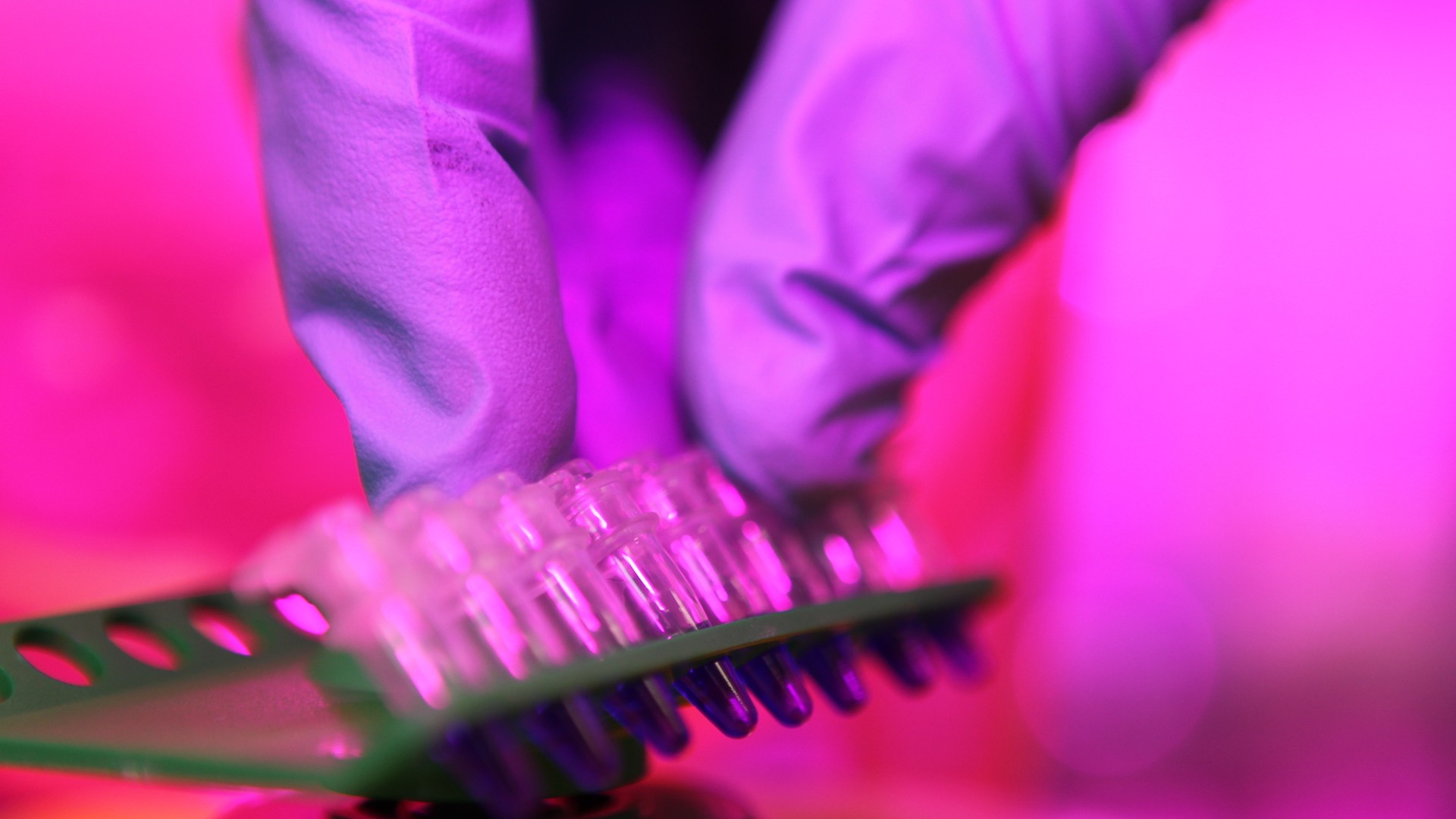 Researchers from the Cancer Science Institute of Singapore (CSI Singapore) at the National University of Singapore (NUS) have taken a significant step forward with a new concept that could ultimately result in more effective treatments.

Research has so far focused on identifying and targeting the genes that directly cause cancer called “driver genes”. However, non-driver genes can also enlist other genes to assist them in helping cancer cells proliferate. These little-known additional genes are named “onco-requisite factors” by the research team led by Associate Professor Takaomi Sanda from CSI Singapore. The researchers demonstrate, with a leukaemia case study, why it is important to understand these genes.

In leukaemia and other cancers, there is a gene that does not directly cause the cancer but is abnormally active in cancer cells. It produces an enzyme called aldehyde dehydrogenase.

Aldehyde dehydrogenase enlists other enzymes to turbo-charge the cancer cells with energy for growth and proliferation. But crucially, it also helps reduce the wear and tear on these turbo-charged cells by removing toxic by-products of energy production. Otherwise, the cancer cells would end up killing themselves.

While it may be possible to treat cancer by depriving the cells of aldehyde dehydrogenase, more research is needed.

“Cancer is not a disease of one instrument – it is an orchestra. The performance depends not just on the soloist, but on every single instrument involved. This broadens our understanding of cancer and possible ways to disrupt its machinery,” explained Assoc Prof Sanda, who is also from the NUS Department of Medicine.

The NUS researchers are now examining which stage of cancer involves aldehyde dehydrogenase, as that would determine whether it can be utilised to prevent cancer or to kill the already formed cancer cells.