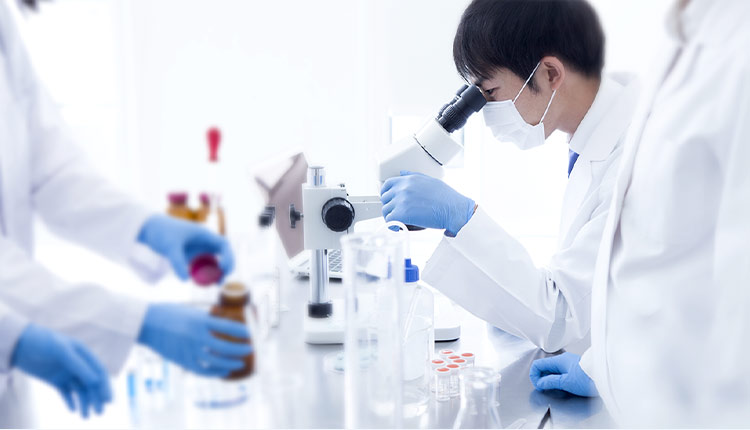 South Korea-based Samsung Bioepis has announced that the US Food and Drug Administration (FDA) has approved BYOOVIZ™ (ranibizumab-nuna), a biosimilar referencing LUCENTIS® (ranibizumab) , for the treatment of neovascular (wet) age-related macular degeneration (AMD), macular edema following retinal vein occlusion (RVO), and myopic choroidal neovascularization (mCNV).
Ranibizumab is an anti-vascular endothelial growth factor (VEGF) therapy that prevents vision loss in patients with retinal vascular disorders which can cause irreversible blindness or visual impairments in adults in the United States (US).
BYOOVIZ™ is the first ophthalmology biosimilar approved in the United States.
Samsung Bioepis and US-based Biogen entered into a commercialization agreement for two ophthalmology biosimilar candidates, SB11, a biosimilar candidate referencing LUCENTIS® (ranibizumab) and SB15, a biosimilar candidate referencing EYLEA®  (aflibercept), in November 2019. Developed by Samsung Bioepis, SB11 will be commercialized under the brand name BYOOVIZ™ by Biogen in the United States.