For domestic distribution rights in Korea for Lamisil®, Lescol® XL and Tegretol® 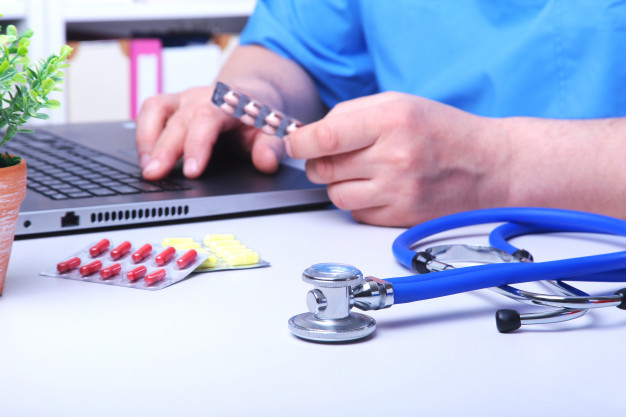 Yuyu Pharma and Novartis Korea have entered into an agreement in which Yuyu will have exclusive distribution rights for the following prescription medicines in Korea:

This agreement is in effect from August 1st, 2021.

Lamisil® tablet is a single ingredient prescription medicine containing Terbinafine hydrochloride used for the treatment of ringworm of the foot, ringworm of the body, and fungal infections of the fingernail and toenail.

Lescol® XL prolonged-release tablet is a single ingredient prescription medicine containing Fluvastatin sodium. Lescol® XL is effective in delaying the progression of coronary atherosclerosis in patients suffering from primary hypercholesterolemia and coronary artery disease, reducing the risk of recurrence of heart accidents after coronary intubation as well as reducing hyperlipidemia.