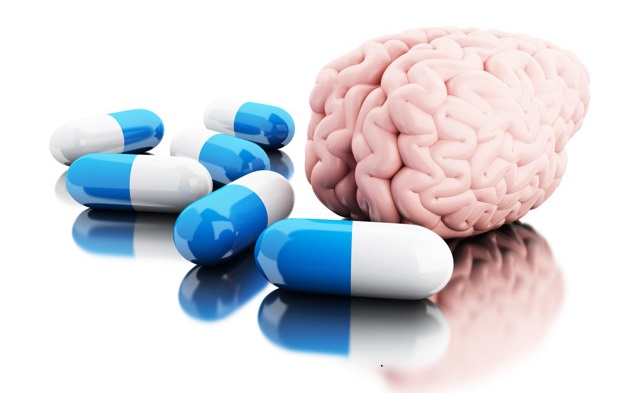 SK Biopharmaceuticals, Co., Ltd., a global innovative pharmaceutical company, announced that cenobamate received marketing authorization from the European Commission (EC) under the brand name ONTOZRY® for the adjunctive treatment of focal-onset seizures with or without secondary generalization in adult patients who have not been adequately controlled despite a history of treatment with at least two anti-epileptic medicinal products.

SK Biopharmaceuticals, which discovered and developed cenobamate, will collaborate with Angelini Pharma to launch ONTOZRY® in Europe. Cenobamate was approved by the U.S. Food and Drug Administration (FDA) for the treatment of partial-onset (focal-onset) seizures in adults in 2019 and is commercially available in the U.S. under the brand name XCOPRI® (cenobamate tablets) CV.

Jeong Woo Cho, PhD, President and CEO of SK Biopharmaceuticals and SK life science said “we are committed to discovering, developing and delivering new treatment options for epilepsy and other central nervous system disorders to people around the world.”

Epilepsy is one of the most common neurological diseases in the world, and an estimated six million people in Europe live with seizures.1 Among adult patients with focal-onset seizures, approximately 40% continues to experience seizures after treatment with two anti-seizure medications (ASMs).