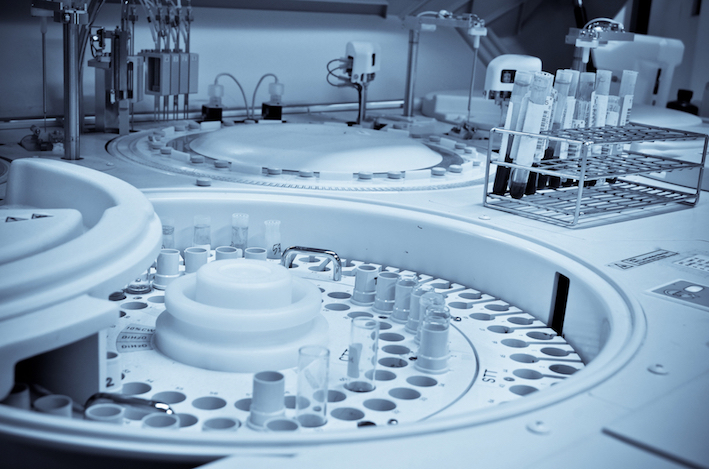 Founded in 2019 as a New Jersey Innovation Institute company, BioCentriq is well-positioned in the potentially $40 billion addressable market, end-to-end CDMO for cell and gene therapy process development and clinical manufacturing with cGMP-grade clinical manufacturing facility across locations in New Jersey. The company manufactures autologous and allogeneic cell therapies and gene therapies and specializes in viral vector production, cell and viral banking, and upstream and downstream processing.

“BioCentriq’s unique expertise in the rapidly growing cell and gene therapy CDMO will be a transformative addition to our business that we believe will accelerate our growth, with additional expansion projects underway adjacent to current BioCentriq facilities.” said Yong-Jun Huh, president of GC. “We are thrilled to team up with BioCentriq’s incredibly talented team.”

Going forward BioCentriq will operate in a mode similar to other GC companies, wherein each company maintains its individual culture and identity while sharing best practices.