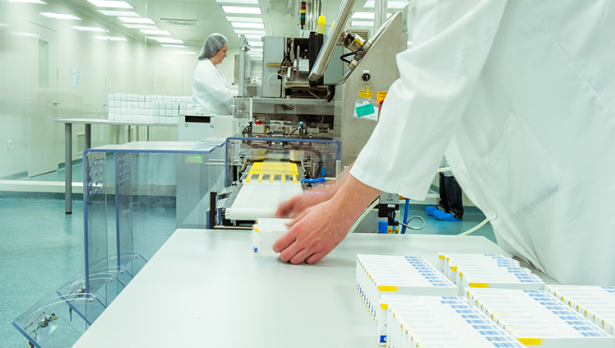 Centrient Pharmaceuticals, headquartered in the Netherlands, has announced to have started production at its new statins manufacturing unit by building its second dedicated unit on the Toansa site in India.

The company will double its statins production capacity that will enable Centrient to meet growing demand for its sustainably manufactured Atorvastatin and Rosuvastatin Active Pharmaceutical Ingredients (APIs).

Statins are currently the most prescribed drug class globally for the treatment of high cholesterol and cardiovascular diseases and are among the top-selling drugs worldwide. The markets for Atorvastatin and Rosuvastatin in particular, has shown steady growth in the past years, as a result of the continued global prevalence of high cholesterol issues, replacement of older generation statins, and genericization of the market.

Centrient is a leading statin API supplier worldwide, servicing large pharma companies around the globe. Its enzymatic route of synthesis and patented technology minimize the use of harmful solvents, generate less waste, and reduce the company’s carbon footprint by 32% as compared to traditional manufacturers. The company is the first pharmaceutical manufacturer worldwide to offer generic Atorvastatin APIs under a Certificate of Suitability to the Monograph of the European Pharmacopoeia (CEP). Since 2014, it has produced the unique Atorvastatin APIs in its state-of-the-art facility in Toansa, India for third-party customers.

Groundbreaking of the new manufacturing unit started at the end of 2019 and commercial supplies from the new unit will start in mid-2021. With the new manufacturing line being operational and doubling the production capacity, Centrient will be even better positioned to secure supply, meeting the growing demand from customers and helping to improve the lives of patients who are in need of these medicine.