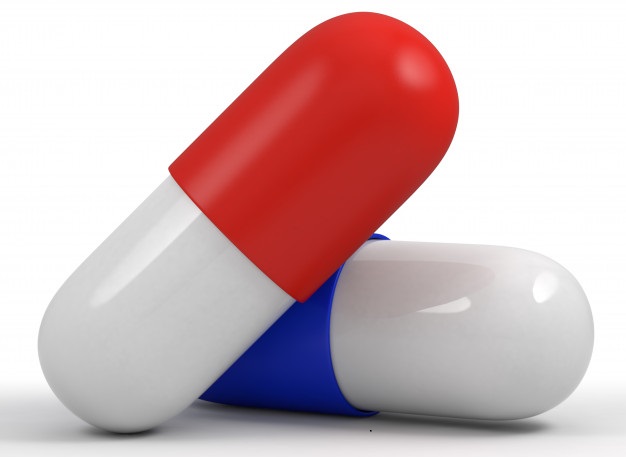 Nathan Tirtana, President Director of Etana, said, "With this product, we believe we can provide better access to high-quality and affordable biosimilar drug to meet the need of cancer patients in Indonesia. Our next step is to implement the technology transfer and local Bevagen production in Indonesia via collaboration with Innovent."