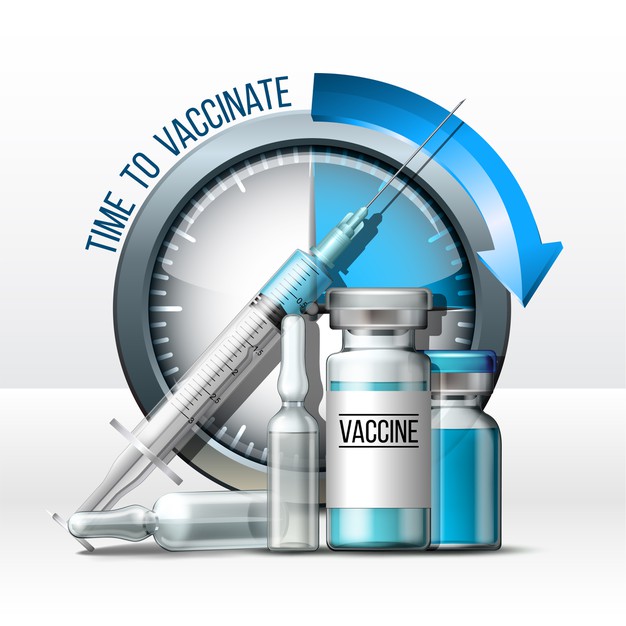 Indonesia is ready to initiate a nationwide COVID-19 mass vaccination program from mid-January2021. President Joko Widodo on Jan 5, 2021 said that for the first phase, approximately 700 thousand vaccines out of the 3 million doses of vaccines had arrived in a number of regions. President Joko Widodo reiterated his readiness to become the first person to receive the Covid-19 vaccine. Vaccination will be free for the population.

"According to the schedule, as many as 15 million doses of vaccine in the form of raw materials will also arrive in Indonesia in the coming week. Later the Covid-19 vaccine raw material will be further produced by BUMN Bio Farma into a ready-to-use vaccine. In the first stage of implementing free vaccination, the government has placed health workers who are in charge of handling Covid-19 as the first priority to get the vaccine. After that the vaccine will be given to public personnel and followed by the general public" said the President.

The government will hold a free Covid-19 vaccination for all Indonesians through several stages. While waiting for the emergency use permit issued by the Food and Drug Supervisory Agency (BPOM) and the halal review process from the Indonesian Ulema Council (MUI), a number of vaccine doses have begun to be distributed to all provinces in Indonesia. The country aims to vaccinate at least 70 percent of the population which accounts for around 182 million people.

The Head of State conveyed that until now Indonesia had ordered approximately 329.5 million doses of vaccine which did not include the commitment to add additional orders. To ensure the resilience or guarantee of the availability of vaccines, the government will bring in hundreds of millions of doses of the vaccine from at least five sources.

Considering one person needs two doses of vaccine and 15 percent as backup according to the provisions of the World Health Organization (WHO), the total vaccine needed for approximately 181 million people is around 426 million doses of vaccine.

In the first phase, the government will start vaccinating around 1.6 million health workers throughout Indonesia. Next, the vaccine will be given to 17.4 million public service workers and 21.5 million elderly people