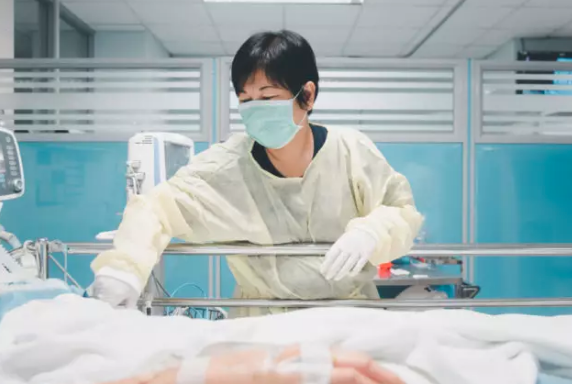 GlaxoSmithKline (GSK) Singapore has announced an agreement with the Government of Singapore to supply additional doses of sotrovimab.

Sotrovimab is an investigational single-dose monoclonal antibody (mAb) developed in partnership with Vir Biotechnology, for the treatment of patients with COVID-19 who do not require oxygen supplementation and who are at risk of progressing to severe COVID-19. This follows the initial purchase agreement signed between GSK Singapore and the government in June 2021.

In June 2021, GSK Singapore signed the first purchase agreement with the MOH for the supply of sotrovimab. Sotrovimab also received interim authorization approval from the Singapore HSA under the Pandemic Special Access Route (PSAR) in June.

GSK recently announced preclinical data that demonstrates sotrovimab retains activity against key mutations of the new Omicron SARS-CoV-2 variant (B.1.1.529), including those found in the binding site of sotrovimab. These data were generated through pseudo-virus testing of specific individual mutations found in Omicron.

GSK and Vir are now completing in vitro pseudo-virus testing to confirm the neutralising activity of sotrovimab against the combination of all the Omicron mutations with the intent to provide an update by the end of 2021.