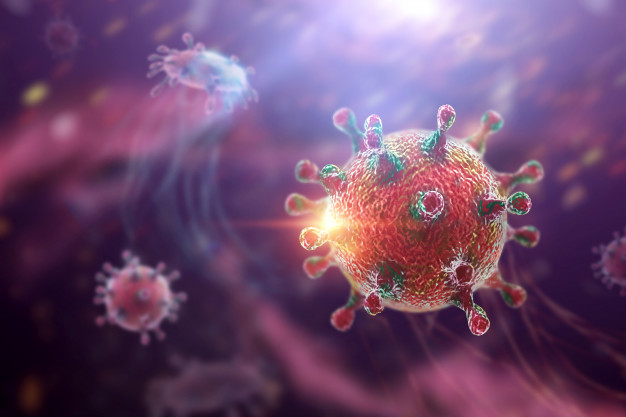 Even though they show no signs of COVID-19, people with asymptomatic infections mount a virus-specific T-cell immune response, scientists at Duke-NUS Medical School and NUS Saw Swee Hock School of Public Health, Singapore, reported in the Journal of Experimental Medicine. The study findings show that these people produce a robust virus-specific T-cell response, which, in combination with antibodies, protects them from developing severe COVID19 disease.

To effectively fight off SARS-CoV-2, the immune system depends on both antibodies and T cells, a type of white blood cell, which work together to eradicate the virus. However, little was known about virus-specific T cells in asymptomatic patients.

Researchers selected the asymptomatic individuals from a group of male workers living in a densely populated dormitory in Singapore where SARS-CoV-2 was actively spreading. The symptomatic patients were selected from cohorts of hospitalised COVID-19 patients with mild to severe symptoms, collected and studied by the Singapore General Hospital, National University Hospital and National Centre for Infectious Diseases. By using a test called rapid whole blood T-cell activation assay, they were able to study both the quantity and characteristics of the T-cell response, providing a snapshot of the cellular immunity of both groups.

The study, done in collaboration with Assistant Professor Clarence C. Tam from the NUS Saw Swee Hock School of Public Health, compared the T-cell response in 85 asymptomatic and 75 symptomatic patients who were infected with SARS-CoV-2 around the same time.

The team found that the frequency of T cells recognising different viral proteins of SARS-CoV-2 was similar in both asymptomatic individuals and COVID-19 patients. Yet, their features differed: those patients who were asymptomatic produced higher quantities of IFN gamma and IL-2, which are important for viral control.

This study will hopefully spur greater investment in ways to facilitate and scale T cell analysis so that it, along with antibodies, can become part of any first-line immune response assessment,” said Professor Patrick Casey, Senior Vice-Dean for Research at Duke-NUS.