The grants to support development of novel products and services to detect, diagnose, treat or prevent the virus 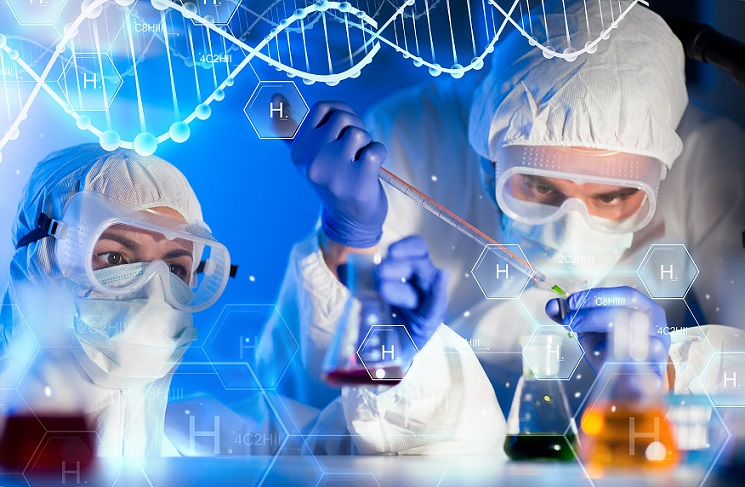 Pictor has received a grant of $500,000 from the $25 million MBIE COVID-19 Innovation Acceleration Fund, which supports the speedy development of new products and services that could help to detect, diagnose, treat or prevent the virus.

Pictor’s grant will be used to develop a test for detection of COVID-19 infection in less than an hour.

Pictor has also concluded a research agreement with the M. bovis Programme to develop a more sensitive diagnostic for M. bovis. The Programme has allocated up to $30 million for M. bovis research projects.

“Current diagnostic testing in New Zealand for COVID-19 is slow, complex, expensive, and must be done in a specialist central laboratory,” says Pictor Chief Executive Howard Moore. “We propose developing a new diagnostic test to detect SARS-CoV-2 infection at all stages of the COVID-19 disease. It will involve the simultaneous detection of specific biomarkers involved in different stages of infection, enabling early diagnosis of infected patients, including asymptomatic patients.

“Based on our unique diagnostic technology, the test will be fast (taking less than an hour), cheap, and will not require specialist infrastructure. These characteristic features make it ideal for deploying globally, including remote locations, decentralized labs, and developing nations.”

“The Programme’s testing regime is really good for this stage of the eradication programme but, in 12-18 months as the prevalence of the disease in the cattle population gets lower and lower, the ability to detect it will get harder and harder. To provide confidence New Zealand is free of M. bovis, background surveillance will continue for some years after the current delimiting stage of the eradication, which is focused on eliminating M. bovis.”

Dr Roche says science and better diagnostics, in particular, will play a critical role in accelerating the eradication of M. bovis from New Zealand and in preventing another incursion.

Established in 2005, Pictor has developed, patented and commercialised an immunodiagnostic platform capable of detecting multiple biomarkers from a single sample of liquid, such as blood, serum or milk. This allows for multiple diseases to be tested for simultaneously or more informed diagnoses of a disease through the detection of multiple biomarkers for that specific disease.  The process reduces the analysis costs, complexity, and sample volume.

Pictor’s envisaged M. bovis testing regime is seen as a valuable tool in the New Zealand eradication of the bacterial disease, which does not affect humans but can lead to serious health conditions in cattle.

“We have a highly skilled team ready to solve both of these critical issues. Our unique diagnostic platform has great utility as demonstrated by its ability to address cattle productivity and human health issues,” says Mr Moore.