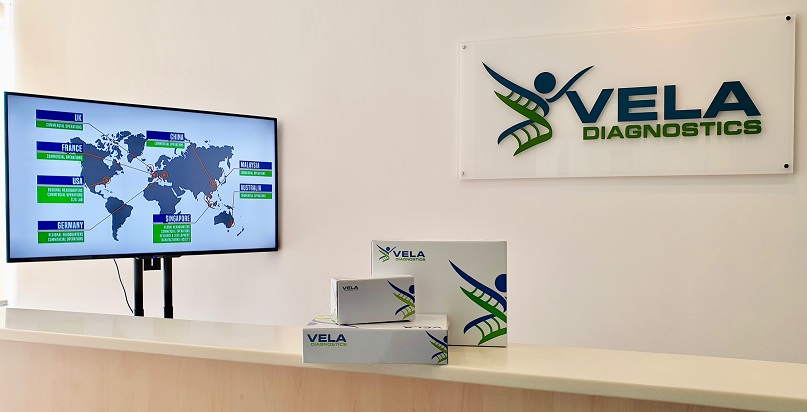 Singapore headquartered Vela Diagnostics announced that the manual version of the ViroKey™ SARS-CoV-2 RT-PCR Test has received the CE mark for in vitro diagnostic use. The test detects SARS-CoV-2 in patients suspected of COVID-19 by their healthcare providers.

“The CE mark enables Vela Diagnostics to expand COVID-19 testing capacity in Europe, where there is an urgent need to identify individuals infected with SARS-CoV-2,” said Sam Dajani, acting CEO and Chairman of the Board.

Vela Diagnostics has also developed an automated version of the test which is slated for CE-IVD registration in April 2020. The automated ViroKey™ SARS-CoV-2 RT-PCR Test is optimized for a workflow consisting of the Sentosa™SX101 instrument, in conjunction with the Sentosa™ SA201 instrument or the ABI 7500 Fast Dx.