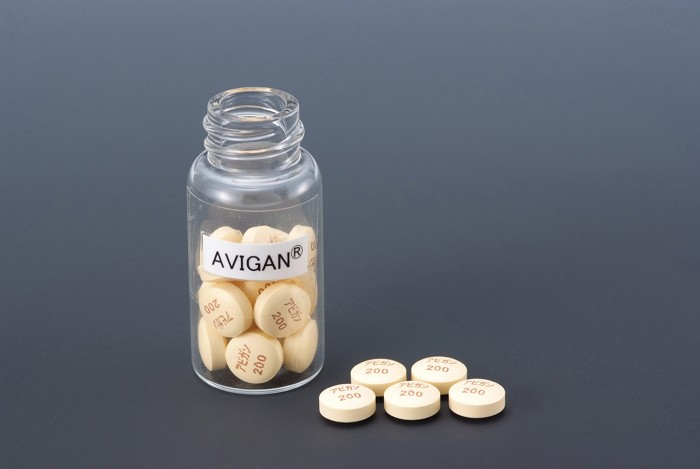 Fujifilm is ramping up production of its antiviral treatment drug favipiravir, one of many approved drugs being tested as a possible treatment for COVID-19. Phase III clinical trials are ongoing in Japan, and the government has ordered 2 million tablets. In the US, Fujifilm started Phase II trials earlier this month.

Favipiravir, which Fujifilm sells under the brand name Avigan, has been approved in Japan since 2014 to treat influenza and other viral strains that don’t respond to other drugs. “Avigan tablets are expected to have efficacy against infection with the new coronavirus in view of its characteristic mechanism of action,” a Fujifilm spokesperson says, although the company has yet to present evidence of efficacy.
The Japanese government stated its preference when practical for Avigan to be made in Japan using domestically-produced materials. Toyama Chemical, the Fujifilm subsidiary that developed Avigan, will fulfill part of its requirement for a key intermediate, diethyl malonate, from the chemical producer Denka. The firm will restart a plant in Japan’s Niigata prefecture it had closed in 2017 due to global oversupply of the material. The facility was not dismantled and should be able to resume full operations in late May, according to a Denka spokesperson.
Fujifilm expects to increase the production of Avigan up to 100,000 treatment courses by July 2020, about 2.5 times more compared to the beginning of March when the company first began its current production run, and then to 300,000 by September 2020.

Fujifilm expects to complete small Phase III trials in Japan, involving 100 people, in June. In the US, Phase II trials with 50 people will be conducted at Brigham and Women’s Hospital, Massachusetts General Hospital, and the University of Massachusetts Medical School. Italy and China launched clinical trials of the antiviral in March.

According to the Fujifilm spokesperson, human trials so far have not uncovered any adverse reactions. However, the drug has not been tested on pregnant women because pre-clinical studies indicated possible harm to fetuses.

Like Gilead Sciences’ remdesivir, another antiviral being tested against COVID-19, favipiravir is a selective inhibitor of the RNA polymerase involved in viral replication. Animal studies showed that it’s effective against not only influenza but also West Nile virus, yellow fever, foot-and-mouth disease, and other viruses, Fujifilm says.

So far, the firm notes, the Japanese government is the only group that has ordered large quantities of favipiravir to use against COVID-19. The World Health Organization did not include favipiravir among the four existing drugs it is testing against the disease in a large, multinational trial.