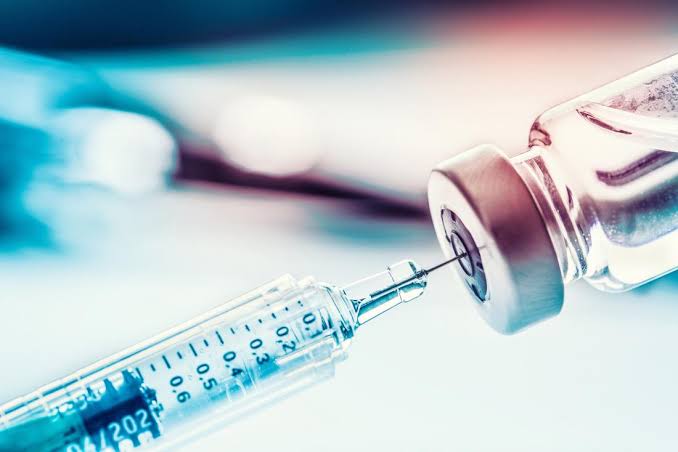 Japanese pharmaceutical firm Takeda has announced that the Committee for Medicinal Products for Human Use (CHMP) of the European Medicines Agency (EMA) recommended approval of Takeda's dengue vaccine candidate, TAK-003, for the prevention of dengue disease caused by any serotype in persons aged four years and older in Europe and dengue-endemic countries participating in the parallel EU-M4all procedure.

The final step in the approval process in Europe is marketing authorization (MA) from the EMA, which is expected in the coming months. Regulatory reviews will also advance in dengue-endemic countries in Latin America and Asia.

The incidence of dengue fever has increased dramatically worldwide in recent decades, with an estimated 390 million infections and 500,000 hospitalizations each year. The rise in cases can be attributed to factors such as urbanization, globalization and climate change.  Severe dengue accounts for approximately 5% of dengue cases and is a leading cause of severe illness and death among children and adults in Latin America and Asia.

“The global health community has been eager for a dengue vaccine that is accessible without the barrier of pre-vaccination testing,” said Dr. Ooi Eng Eong, Professor of Emerging Infectious Diseases at Duke-NUS Medical School in Singapore. “The robust clinical data provided by Takeda shows that its dengue vaccine has the potential to help prevent dengue cases and hospitalizations. Today, we are closer to helping improve dengue prevention and reducing the burden of disease on countries, communities and health systems.”