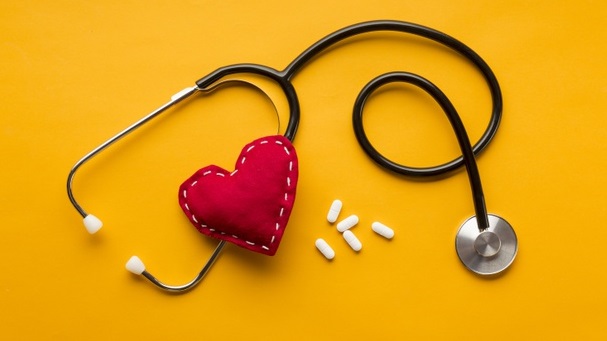 Menarini Asia-Pacific Holdings Pte. Ltd., part of the Menarini Group, the world's largest Italian biopharmaceutical company, has announced completion of its acquisition of Cialis® in the People's Republic of China from Eli Lilly and Company. Through the acquisition, Menarini will take over ownership of the brand and assume all sales, marketing and distribution responsibilities.

Cialis® was first approved by the European Medicines Agency in 2002 followed by the U.S. Food and Drug Administration ("FDA") in 2003 and then NMPA (National Medical Products Administration) in 2005, as well as in more than 120 other countries.

With Cialis®, Menarini intends to strategically expand its nationwide coverage across the Retail, E-Commerce and Hospital channels and deliver on its growth ambition in the second-largest healthcare market worldwide. Besides Men's Health, Menarini is focused on major therapeutic categories including Dermatology, Allergy/Respiratory, Cardiovascular, Gastroenterology, Pain Management, Consumer Healthcare, Oncology and Anti-Infectives.

Maurizio Luongo, Chief Executive Officer, Menarini Asia-Pacific said, "The acquisition of Cialis® is a testament to Menarini's commitment to invest and grow our well-diversified Primary and Speciality Care portfolio in the Asia-Pacific region, which is an increasingly important engine of growth for the Group."