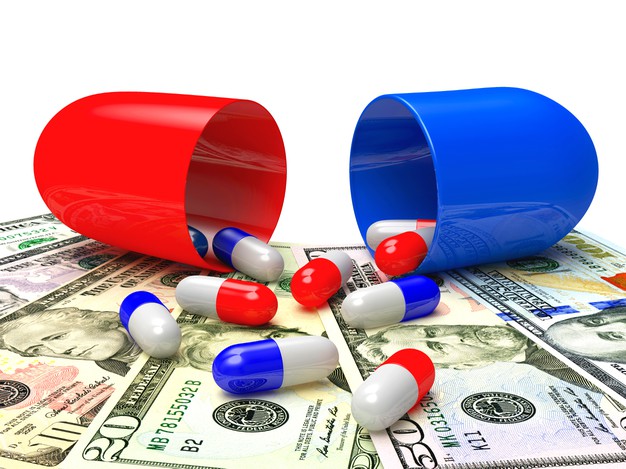 London-based Bioventures Abingworth finance/manages late-stage phase III developments. It has announced the final closing of its latest fund at $582 million, bringing the amount committed to the London-based venture capital firm in 2021 to more than $1 billion.

The clinical co-development fund 2 will finance and manage late-stage development of phase III programs sourced from pharma and biotech companies, receiving a pre-negotiated fee when a drug is approved.

The model obviously has appeal, with the new fund being significantly oversubscribed and exceeding its target of $350 million.

“We are delighted to have raised over $1 billion in the past 12 months,” said Tim Haines, chair and managing partner of Abingworth. “With Bioventures 8 primarily targeting company creation and development-stage opportunities, the clinical co-development fund 2 provides a substantial, dedicated fund that invests alongside our venture funds to finance late-stage co-development opportunities,” Haines said.

Around 80% of investments from the new co-development fund will be in “execution deals” in which SFJ or Avillion will take on a product and do the clinical studies needed to get to approval. The remainder will be financing deals, in which Abingworth provides the capital but the product owner sponsors the trials. The remaining 20% of the money will go to financing deals that are aimed more at pre-revenue biotechs lacking the capital to move products forward.

The new co-development fund will for the most part be investing alongside Bioventures 8, from which 20% of the $465 million pot will go to co-development projects. The deals also will be syndicated with at least one other partner.

The co-development fund attracted a diverse group of new investors, while also getting support from existing investors in the U.S., Europe, Middle East and Asia.