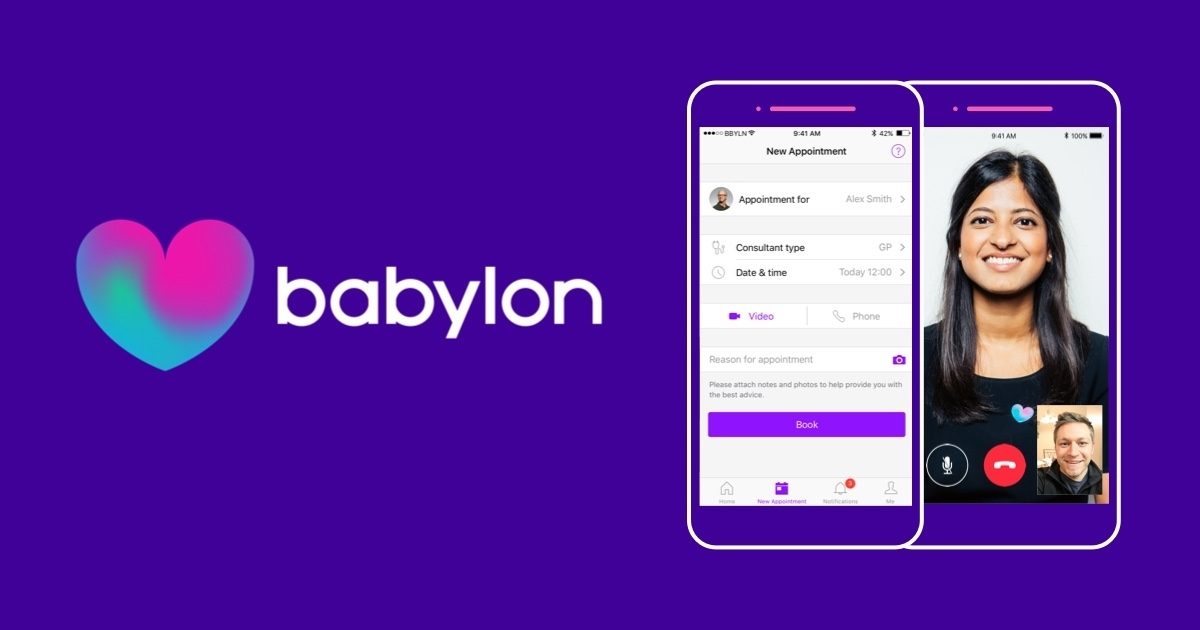 Doctors are overworked and in short supply across the globe, but they could soon be assisted by machine learning to help reduce errors in primary care.  Existing symptom checkers provide advice based on correlations alone - and correlation is not causation. Researchers at Babylon have, for the first time that we know of, used the principles of causal reasoning to enable AI to diagnose written test cases.

The researchers used a new AI symptom checkers approach, known as causal machine learning to act as an ‘imagination’ so the AI could consider what symptoms it might see if the patient had an illness different to the one it was considering. The peer-reviewed research, published in Nature Communications, shows that disentangling correlation from causation makes the AI significantly more accurate. http://dx.doi.org/10.1038/s41467-020-17419-7

Dr Jonathan Richens, Babylon scientist and lead author, said: “We took an AI with a powerful algorithm, and gave it the ability to imagine alternate realities and consider ‘would this symptom be present if it was a different disease’? This allows the AI to tease apart the potential causes of a patient’s illness and score more highly than over 70% of the doctors on these written test cases.”

A pool of over 20 Babylon GPs created 1,671 realistic written medical cases - these included typical and atypical examples of symptoms for more than 350 illnesses. Each case was authored by a single doctor and then verified by multiple other doctors to ensure it represented a realistic diagnostic case. A separate group of 44 Babylon GPs were then each given at least 50 written cases (the mean was 159) to assess. The doctors listed the illnesses they considered most likely (on average returning 2.58 potential diseases for each diagnosis). They were measured for accuracy by the proportion of cases where they included the true disease in their diagnosis. Babylon’s AI took the same tests and used both an older algorithm based on correlations (created specifically for this research, not taken from our product) and the newer, causal one. For each test, the AI could only report as many answers as the doctor had.

Dr Saurabh Johri, Chief Scientist and author, Babylon, added: “AI and doctors complemented each other - the AI scored more highly than the doctors on the harder cases, and vice versa. Also, the algorithm performed particularly well for rare diseases which are more commonly misdiagnosed, and more often serious. Switching from using correlations improved accuracy for around 30% of both rare and very rare conditions.”

It is not necessary to alter the underlying models of disease that an AI uses in order to get an improvement inaccuracy. It is a benefit that would apply to exist correlative algorithms, including those outsides of the medical setting.

This technology paves the way for a future partnership between clinicians and AI that will speed up a doctor’s diagnosis, improve accuracy, reduce misdiagnosis, free up time for clinicians and improve patient outcomes and patient experiences. It has the potential to augment the work of clinicians and continue to drive a better healthcare system for patients.

This new causal algorithm Babylon’s app will only be released after further development and testing, and once it has met all necessary regulatory approvals in the UK and other markets where it will be released.