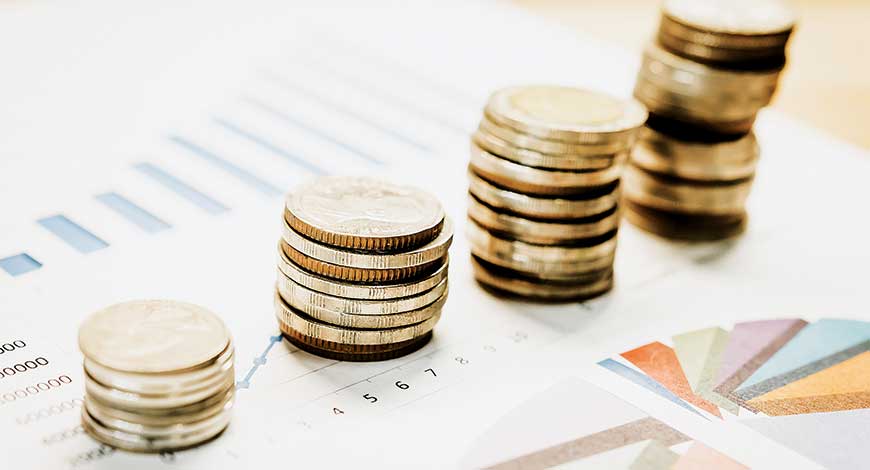 Novo Nordisk currently manufactures a range of diabetes care products in Kalundborg, and the new investment will be used to rebuild and expand an existing production facility to create additional capacity for manufacturing the pharmaceuticals of the future.

In February, Novo Nordisk announced an investment of DKK 800 million in upgrading and expanding facilities at its production site in Kalundborg to ensure capacity for future production of existing and new-generation diabetes care products.

The new investment of DKK 850 million will expand the company’s capacity for manufacturing the products of the future.